All My Favorite Grunge Musicians Are Dead 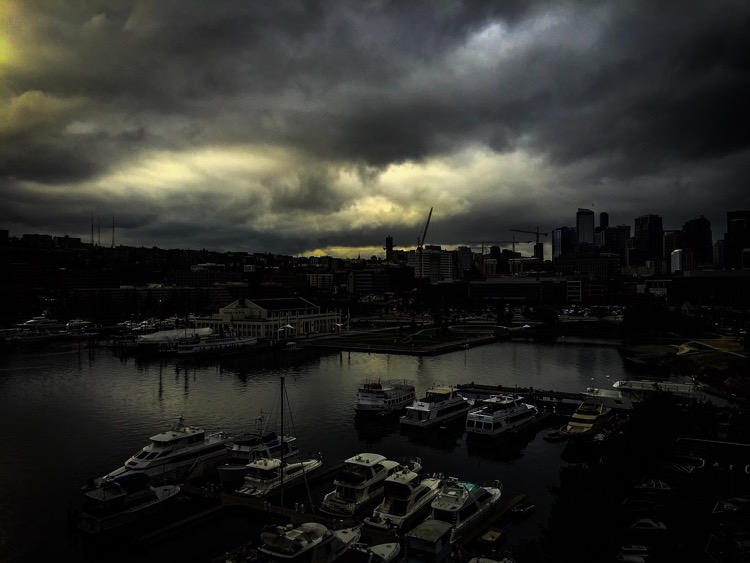 Chris Cornell, lead singer of Soundgarden and grunge pioneer, kills himself unexpectedly.  Cornell was found dead in the bathroom of his MGM Grand hotel, with a strap around his neck.  He was 52.

Layne Staley, lead singer of Alice In Chains, dies of a drug overdose.  His partially decomposed body was found inside his Seattle condo, after a long period of isolation.

Kurt Cobain kills himself with a shotgun.  Cobain suffered from heroin addiction, depression, and major conflicts surrounding his superstar success.

Sure, there were the episodes with drugs, the bouts of depression afflicting talented musicians.

The darkness of Seattle.

But Soundgarden wasn’t that kind of band!  They were melodic, octave-jumping, sophisticated, caffeinated rock.  Even members of the group hated the grunge description.

It didn’t quite fit.  And neither does this death.

Nirvana made depressing ditties.  It wasn’t the same.  As shocking as Kurt Cobain’s suicide was, at least you could hear it in his music.  It kind of made sense in the end.

Not only that, Soundgarden made it past their ‘formative’ years, playing in front of aging Gen Xers.  Earlier this week, in fact.  And they could have probably toured for decades to come, if not longer.

But while Mick Jagger and Keith Richards defy the upper limits of mortality, grunge’s icons aren’t making it halfway.  Turns out Kurt and Lane Staley were just the early warning signs.  Scott Weiland had a delayed reaction.  Cornell polished it off.

Hope there isn’t another shoe waiting to drop somewhere.