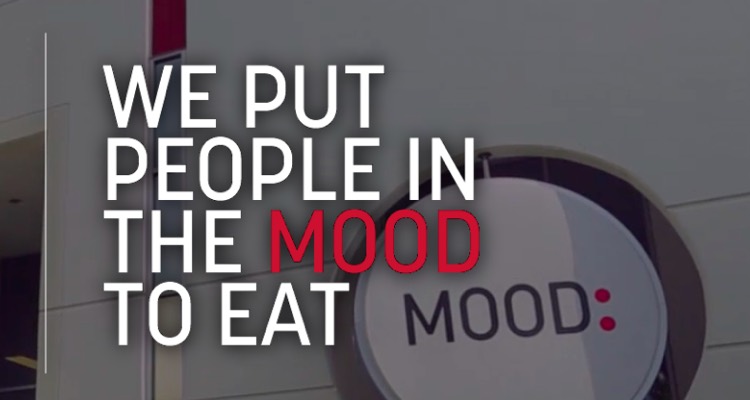 Updated, 2:45 pm Thursday May 25: Mood Media has stated to DMN that they are not insolvent or declaring bankruptcy, and requested changes to this article.  They have clearly filed for protection in US federal bankruptcy court, however, amidst a tranche of $650 million in debt.  We’re updating accordingly.

Several months ago, investors asked a simple question: Does Mood Media have enough money to cover their short-term responsibilities?  Simply Wall St. came to a simple conclusion.  “Mood Media has no long-term balance sheet, so there’s no bankruptcy risk,” the analysis concluded.  “Additionally, with its liquid assets exceeding the short-term obligations, the company faces no liquidity issues.”

Yet, months after Simply Wall St. posted their opinion, Mood Media has filed for protections in a US federal bankruptcy court.  But they’re not flat-out insolvent or liquidating assets.

After suffering severe financial problems in Canada, Mood Media, Muzak’s parent company, filed for Chapter 15 bankruptcy protection.  The company attached the interim order from the Superior Court of Justice in Ontario filed on May 18th.

Added in 2005, a Chapter 15 bankruptcy protection filing provides mechanics for dealing with insolvency (or possible insolvency) issues.  It allows proceedings for a foreign debtor and other parties to access US bankruptcy courts. The Chapter 15 filing also allows authorized trustees to act in a foreign country on behalf of a US bankruptcy estate.

Mood Media is attempting to restructure $650 million the company owes in Canada. Muzak originally filed for bankruptcy in early 2009 after missing a $105 million payment to creditors. The company admitted then that it had been burdened with decade-old “substantial debt obligations.”

However, despite Muzak’s initial success in reducing its debt, Mood Media has faced increased competition. Mood Media hasn’t found an effective strategy to keep Muzak afloat or competitive over the long term.  A changing technological landscape and increased licensing competition for popular songs have caused the company to suffer serious financial setbacks.

During their Q1 2017 earnings call, Steve Richards confirmed that they would be acquired for $0.17 per share Canadian.

The President and CEO of Mood Media said that the company would refinance, restructure, and redeem their debt obligations. Key stakeholders included Apollo and GSO.

You can read the bankruptcy documents below.