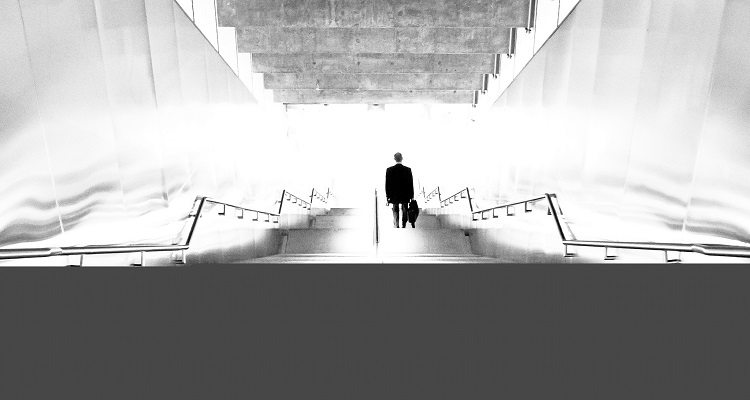 As the Pemberton Music Festival fallout continues, Huka Entertainment executives have found out the hard way that cancelling a music festival has dire consequences.  Yet, did they knowingly produce a scam?

Huka Entertainment was in charge of producing as well as promoting the festival. Yet, hours after Pemberton Music Festival filed for bankruptcy, the festival kept selling tickets online.  Then, a message appeared on the website informing ticketholders that they wouldn’t receive refunds.

Huka Entertainment justified the cancellation by blaming fluctuating currency exchange and a lack of revenue.  Now, officials have started laying off an undisclosed amount of employees.

“We had layoffs to scale down appropriately.”

He added that the company now has a “concert-tour team…[and] a scaled-down fest team.”

Harrison and Niland have deflected blame by claiming that they merely promoted the festival.  Harrison told Billboard,

“We, too, are a vendor of Pemberton who was caught off-guard by this.”

They claimed that they aren’t responsible over the handling of refunds.  In a previous statement, Harrison said that Pemberton Music Festival LLP made the decision to cancel the event.

“As a contract producer, Huka did not make the decision to cancel the Festival. That decision was made by the Pemberton Music Festival, LP.”

Yet, not everyone bought their explanation.

A month before the cancellation, Twisted Tree was removed from the group that controlled the Pemberton Music Festival.  A lawyer explained to Billboard,

“1115666 was put in place to give the current directors greater management control and transparency of the financial affairs of the limited partnership.  The majority of the operating decisions pertaining to the limited partnership were under the direction and control of Twisted Tree, which preceded the appointment of 1115666.”

Less than a month after removing Twisted Tree Music, 1115666 and the limited partnership that controlled the festival filed for bankruptcy.

Once the cancellation news broke, through the Pemberton Music Festival site, Huka Entertainment instructed fans to file a claim as an “unsecured creditor.”  Fans wouldn’t receive an automatic refund.  Instead, trustee Ernst & Young told fans that they would have to “charge back the purchase to their credit cards.”

Following the news of the festival’s sudden cancellation and the lack of refunds, Marc Grieger vowed to go after each executive “personally.”  The head of the music division at WME likened the Pemberton Music Festival to Ja Rule’s disastrous Fyre Festival scam.  Calling out two Huka major executives, Grieger said,

“This is just gross to me.  These guys are declaring bankruptcy, but none of them are actually bankrupt.  Their shell company is bankrupt.  And now they want fans to pay the price.  That’s not bankruptcy.  That’s fraud.”

Harrison and Niland have yet to accept any responsibility over the sudden cancellation.