Will It Happen? Spotify Executives Squabbling Over IPO Plans 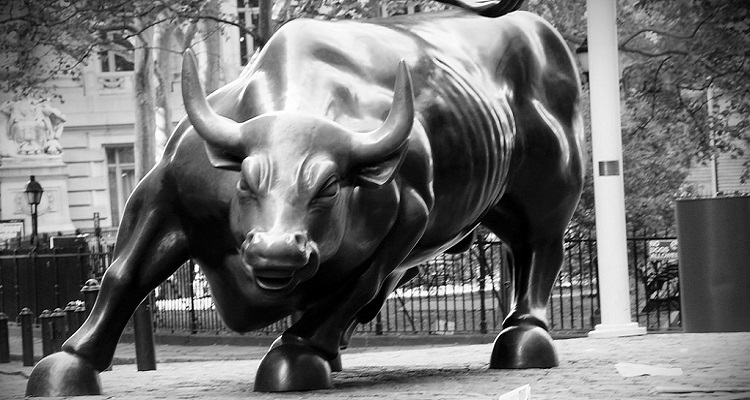 Spotify has reportedly pushed for a direct listing on the New York Stock Exchange.  Yet, a Spotify co-founder denies that IPO plans even exist.  WTF?

To prepare for their long-awaited IPO, Swedish streamer Spotify opened an office in New York City.  Co-founder Martin Lorenzton also stepped down as Chairman, allowing CEO Daniel Ek to take his place.  The streamer also locked down long-term deals with UMG and Merlin which includes a two-week premium paywall for select albums.

Having received a $13 billion valuation several weeks ago, the company may aim for a direct listing on the New York Stock Exchange.  Yet, have we misinterpreted these recent moves?  A co-founder almost likened IPO rumors as ‘fake news’.

In an interview with Sveriges Radio, co-founder Martin Lorenzton denied that the company had any plans for an IPO.

“There are no plans to do it, even though the media enjoys writing about it.”

Saying that all IPO rumors are “completely made up,” Lorenzton elaborated,

“We don’t need any money.  We already have enough and we are not looking for more. There is no IPO on the horizon.”

“I am not saying it is fake news, but half of what the media writes is usually correct and half is usually not.”

Lorenzton’s comments contradict what other sources have told the press, as well as the company’s latest moves.  Last month, Spotify reportedly contacted and started working with investment banks Morgan Stanley, Goldman Sachs, and Allen & Co.  They reportedly want to move forward with a direct listing on the New York Stock Exchange.  In fact, a source within the company told Reuters that the IPO will likely happen “within twelve months from now.”

In a sign of internal struggle within the company, Spotify officially dismissed Lorenzton’s comments. The streamer downplayed Lorenzton’s authority to speak on behalf of the company in a statement.

“Martin is our co-founder and a board member, but not a spokesperson for the company.  Spotify hasn’t confirmed any definitive plans to go public.  It remains an option for us, as we consider the right thing to do for our company, our people and our investors”

In the statement, the streamer didn’t confirm, nor did they deny, their rumored IPO plans.

As Spotify prepares for their long-awaited IPO, it has yet to deal with a worrying question from investors:  how, if ever, will it make money?  Spotify’s annual losses reportedly doubled to between $333.8 million to $444.5 million.  They have also yet to post a profit after ten years in operation.