Get Ready for a Universal Music Group IPO 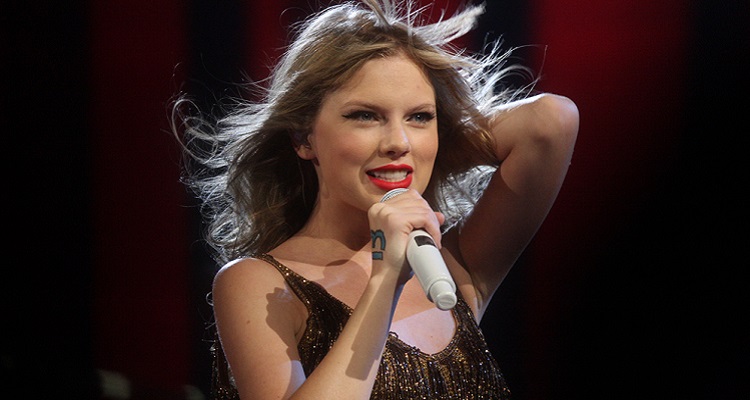 In late April, investment banks wanted to persuade Vivendi to offer Universal Music Group for an IPO.  According to Reuters, bankers told Vivendi that “selling 10 to percent of UMG would provide funds for other acquisitions.”  They valued UMG at $22 billion.  This isn’t the first time, however, that bankers and executives have tried to convince Vivendi to offer up UMG.

Two years ago, after winning a $950 million verdict against Vivendi, Liberty Media chairman John Malone spoke with Vivendi.  He, alongside CEO Greg Maffei, reportedly wanted to purchase UMG for around $15 billion.  Vivendi CEO Vincent Bolloré turned them down.  Dismissing claims that they would sell UMG, CEO Arnaud de Puyfontain said at an Enders conference in London,

“The disposal of our music business will be over my dead body.”

He didn’t confirm the talks between Bolloré, Malone, and Maffei.

Things haven’t changed much since that point.  UMG reportedly earns $4.5 million a day from streaming companies.  As Universal Music Group continues posting record earnings, Vivendi still doesn’t have any intention to part with the company.  It may now, however, consider selling a minority stake in the company.

Last Thursday, Vicent Bolloré spoke with shareholders at a meeting in Paris.  He confirmed his intentions to one day have his son Yannick take over as CEO.  When asked by a shareholder if the company would consider an IPO for UMG, Bolloré responded,

“The value (of UMG) increases every day and it’s true that an IPO would be an interesting thing.  The key question for an IPO is to know when is the best time to do it.  It’s like cheese puffs, you have to take them out at the right moment.”

“This is not a sacred cow.”

Shareholders shouldn’t expect a UMG IPO anytime soon, however. De Puyfontaine emphasized that the company doesn’t have any imminent plans to carry out the IPO.