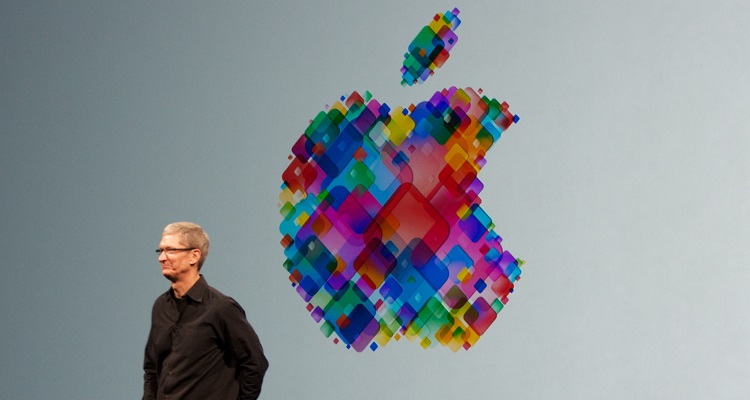 Users who upgrade to iOS 11 can create profiles and share music with their contacts.  In addition, Apple has added a “friends are listening to” section.  This allows users to check what people they follow have listened to (as well as liked).

There’s also an “Up Next” list.  This feature will let users’ friends select the songs Apple Music plays next.  Spotify has already offered subscribers similar features.

Apple will also allow developers to build apps with the music streaming service.  Nike and Shazam are among the companies who have already taken advantage of this new feature.

The news comes as multiple sources have confirmed a high-profile exit.

Top Apple Music executive Bozoma Saint John has resigned from the company.  Saint John was well-liked among her colleagues.  Insiders told Billboard that her exit may harm the company’s professional image.  A charismatic figure, Saint John was among the few high-ranking black female executives in the company.  Well-regarded for her presentation sills, she walked on-stage to demo Apple Music’s new user interface at last year’s WWDC.

Saint John and the Cupertino-based company have yet to issue a statement regarding her departure.  Saint John previously worked at Pepsi for three years as the head of music and entertainment.