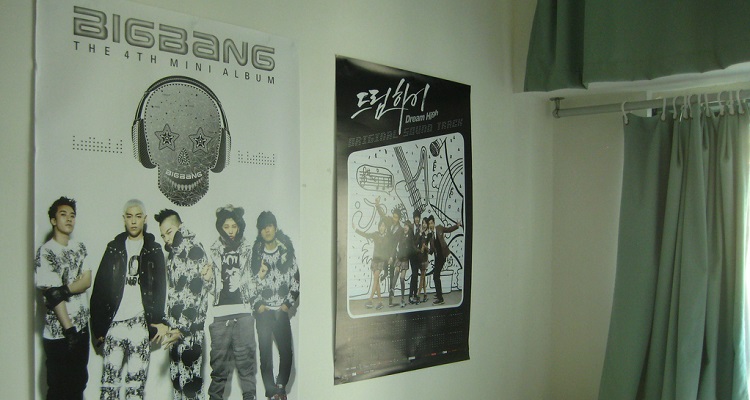 Two months ago, Big Bang’s G-Dragon posted a cryptic message on Instagram.  In a dark image against a grainy background, he wrote, “I want to hide in a place that makes me comfortable.”  Under pressure thanks to the group’s massive success around the world, fans worried that the Big Bang leader may have suffered from depression and burnout.  Nervous Big Bang dedicated superfans (or ‘VIPs’) believed that the singer may have contemplated suicide.  It doesn’t help that South Korea has the second-highest suicide rate in the world.

“This is Choi Seung-hyun.

“First of all, I would like to sincerely apologize for causing great disappointment and disturbance with a huge wrongdoing.  I am too ashamed of myself to stand in front of everyone for an apology.  I have no excuses and feel very regretful and fearful, so I am carefully writing down these feelings as words.

“Our members, my agency, the public… My fans who have supported me, and my family, I have left an irreparable scar in everyone’s hearts, so I believe I deserve to be punished.

“My heart aches, and I am also very ashamed of myself.  I will meditate and reflect on [my mistake] again and again.  I will never make such an irresponsible mistake again.  Once more, I apologize for not being able to apologize to everyone personally. I will deeply repent my wrongdoing.

“…am very ashamed of myself.

Earlier today, YG Entertainment confirmed the news that TOP was found unconscious and rushed to the hospital.  It came just a day after police formally indicted the Big Bang rapper for smoking marijuana three times.

Since then, conflicting reports have come out of multiple Asian news agencies.   The Korean Herald wrote that TOP allegedly overdosed on muscle relaxants and has since regained consciousness.  Police later confirmed that the rapper overdosed on tranquilizers.

Speaking with Soompi, a source from YG reportedly said,

“T.O.P has been taken to the Intensive Care Unit and is receiving intensive care.  He normally takes tranquilizers, but according to the police he took more than usual this time. We are still checking whether or not he has regained consciousness yet.  Please wait for developments.”

However, a rep from police outlets denied that TOP had actually lost consciousness.  Due to sleeping pill ingredients in his anti-anxiety medication, he merely fell asleep.

“His loss of consciousness reported is not true.  His anti-anxiety medication has sleeping pill ingredients in it, so he fell asleep.  He’s received urine and blood tests as well as a CT scan, and the results are normal.

“The results have been relayed to his family.  The doctor expects T.O.P to wake up in 1-2 days when the drugs wear off, and he’ll be able to return to life as normal.”

To make matters worse, TOP took very strong medication that may have caused him to lose consciousness.  According to one media outlet,

The Korean Herald wrote that the singer wasn’t in any danger.  Yet, speaking with allkpop, an insider painted a bleak picture for the rapper.  The rapper may have suffered brain damage.

“Some are saying T.O.P is awake, but he’s still unconscious in the ICU.  The situation is being monitored, and he’s receiving treatment… Even if he does regain consciousness, his mother has a lot to worry about.  They’re worried about brain damage as he was deprived of oxygen in the beginning.  They’d rather avoid reporters during this difficult time.”

So far, no new updates have come out of South Korea.  Following the marijuana indictment, TOP was dismissed from his military service. Police said on Monday,

“In the 41st article of military police management laws, there is a law that states a soldier can be expelled if he is not fit to fulfill the duties.  We will soon be ordering him to leave the division.”