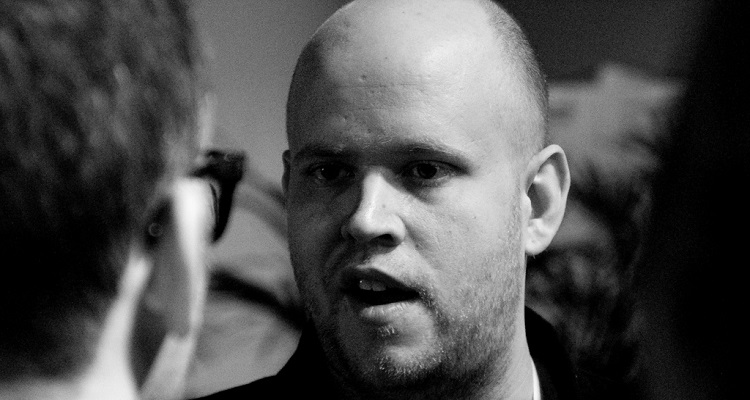 Merlin makes it clear: No, YouTube doesn’t pay out artists equally (but Spotify does).

YouTube has long been considered the bane of the music industry.  Thanks in part to exploiting DMCA safe harbor loopholes, the video platform can pay the bare minimum to major labels and artists.

But the story is a bit different at Spotify.  As it pushes ahead with its IPO plans, Spotify has settled major lawsuits and attempted to pay out more.  Now, Merlin Network, the top independent label organization has confirmed: Spotify pays out much, much more than YouTube.

Last week, at the A2IM annual meeting, Merlin Network unveiled the results of their 2017 member survey. It reads,

Boosted by a “significant uptake” in audio streaming, the global digital rights agency’s payouts have increased 52% year-on-year.  Revenues paid out have increased more than eightfold.  Along with a new multi-year global license agreement with Spotify, Merlin now has over 20 digital partnerships in place.  Partnerships include digital music services like YouTube Red, SoundCloud, Pandora, Google Play, Deezer, Vevo, and KKBOX.

Underscoring the strength of music streaming in the music industry, the report reads,

“Nearly two-thirds (64%) of Merlin members report that audio streaming accounts for the majority of their digital revenues.  This marks a significant leap from 2016, when less than half (46%) said this was the case.”

“…comparing the 12 months to March 2017 with the year before, revenue growth from audio streaming is outpacing that of video streaming at a rate of more than 3-to-1.”

“[Our] fight to further improve compensation and control for our songwriters and artists continues to be hindered by the leverage that ‘safe harbor’ laws provide YouTube and other user-uploaded services.”

“There’s no getting around the fact that, even if YouTube doesn’t have licenses, our music will still be available but not monetized at all.  Under those circumstances, there can be no free-market ‘willing buyer, willing seller’ negotiation.”

In addition, the latest IFPI report shows that user-uploaded video platforms [YouTube] have only paid out $553 million to rightsholders.  The Google-owned video platform commands an audience of over 900 million users.  By contrast, on-demand audio streaming services generated $3.9 billion with just 212 million users.

Despite data showing the contrary, Google has long-denied that the “value gap” exists.  Defending itself from constant music industry attacks, the search giant recently commissioned a study.  The study “proves” that without YouTube, people would instead pirate music.  However, critics inside the music industry weren’t satisfied with the argument.

RIAA CEO Cary Sherman blasted the Google-owned video platform.  While praising Apple and Spotify for paying out artists fairly, he said that YouTube undercut the competition by 85%.  He explained,

“Why does this happen?  Because a platform like YouTube wrongly exploits legal loopholes to pay creators at rates well below the true value of music while other digital services  — including many new and small innovators  —  cannot…the payouts differ enormously because of an unfair and out-of-date legal regime.”

So far, Google has yet to further comment on the value gap.  They continue stating that YouTube provides fair contributions to artists.  Unless the music industry takes drastic steps to destroy YouTube, top labels will continue complaining about the “value gap.”