The Largest Rock Band Franchises of Our Time

Rock music is something of a religion to many music fanatics. It’s a way of life. Rock bands across the world have tended to develop followings that are as loyal as those for professional football teams, travelling far and wide to catch live shows and even attempting to meet their idols face-to-face.

Back in the 1950s, it was said that rock and roll music was nothing but a fad; yet wind the clock forward to the present day and it’s still one of the most popular musical genres – albeit lagging behind pop and electronic music in some areas.  So, which bands have we got to thank most for keeping the rock and roll fire burning bright?  Let’s take a look at some of the most influential rock band franchises that are still going strong. 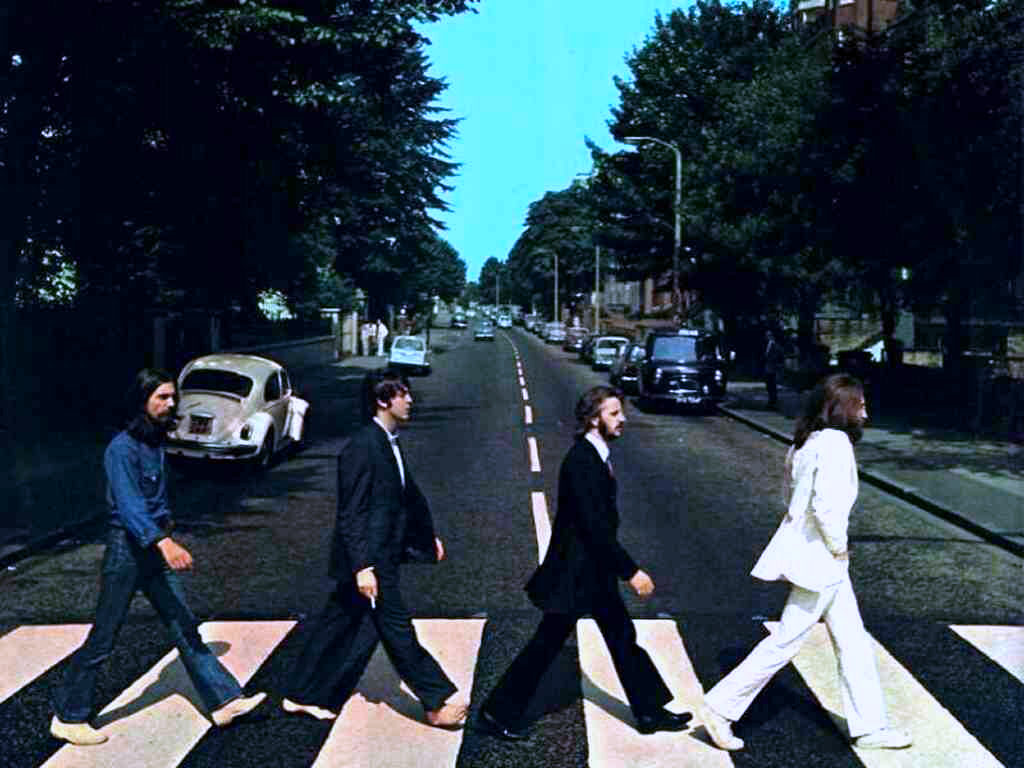 It goes without saying that the Liverpudlian four-piece band have to be up there as one of the biggest rock franchises ever, let alone in this generation.  They fast became household names in the UK and across the pond and characterized the psychedelic era of the 60s.  Their timeless lyrics and catchy choruses are still heard in pubs, bars and clubs across the world today, which is a testament to their legacy. The tragic death of John Lennon meant that a revival in the 80s and 90s was always going to be unlikely, with Paul McCartney and co. instead focusing on their solo careers.

According to the Recording Industry Association of America, The Beatles are the rock band with the most records sold in the States, with more than 178 million units shifted. 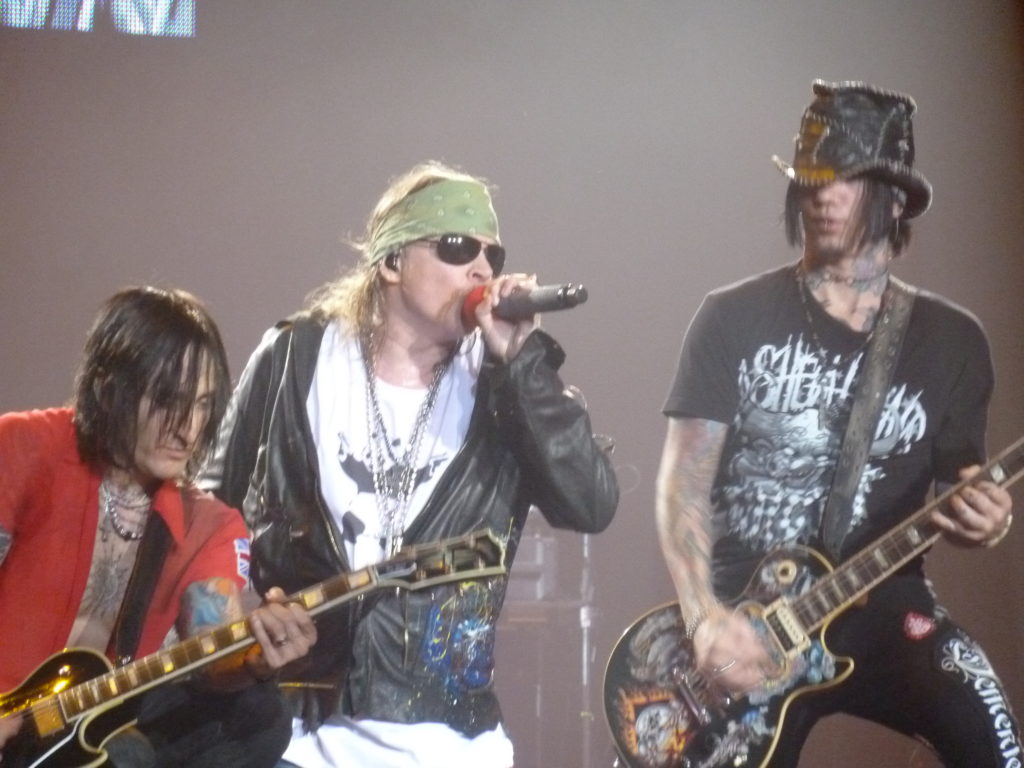 After reforming last year for Coachella, Guns N’ Roses are still one of the world’s most sought-after rock band franchises. A lethal combination of some of the catchiest hits – namely Sweet Child O’ Mine, November Rain and Welcome to The Jungle – and charismatic frontman, Axl Rose, has made Guns N’ Roses an irresistible force over the years. Their live performances are full of energy and vigour and their studio albums are equally powerful.

As a franchise, the Guns N’ Roses name has resonated throughout the entertainment industry. From being featured in online slots at William Hill – including many of their legendary tunes and iconic tattoo-style artwork modeled on Axl and Slash – to having their songs available for fans to play to their heart’s content on video games such as Guitar Hero and Rock Band, Guns N’ Roses are true rock legends and much-loved to this day.

Regarded by many as one of the most innovative and progressive rock bands of our generation, Queen were a huge success commercially, thanks largely to their anthemic hits and the flair of enigmatic lead singer Freddie Mercury. Having sold more than 300 million albums worldwide, unique chart-toppers such as Bohemian Rhapsody and We Are the Champions helped to cement the band in the rock and roll Hall of Fame.

The tragic passing of Freddie Mercury in 1991 left a gaping hole in the hearts of rock fans worldwide, but the band has continued recording and touring, with Adam Lambert proving an able frontman deputy in more recent years.

This trio of rock band franchises has certainly influenced many of today’s great pretenders – and the way the music industry is heavily weighted towards throw-away pop singles it’s hard to accept that we may never see their like again.