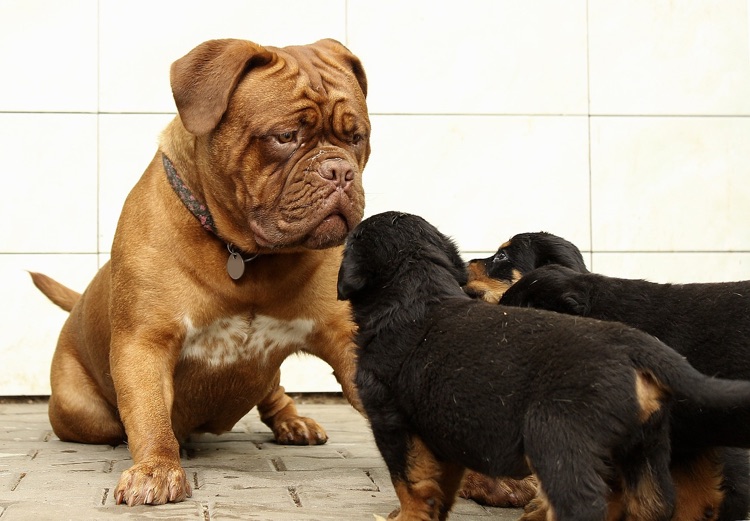 Did major publishers get hoodwinked by Spotify and their own trade association?  That’s the scuttlebutt this week in the wake of an impressive settlement by smaller publishers.

So just to bring everyone up to speed…

Earlier this month, a collective of indie publishers and songwriters secured a juicy $43.4 million settlement with Spotify over unpaid royalties.  The lawsuit started in late 2015, following Spotify’s ‘accidental’ failure to pay songwriters on mechanical royalties.  Dating back to, well… 2008 or so.

Prior to that settlement, major publishers represented by the National Music Publishers’ Association (NMPA) secured their own little settlement.  Emphasis on ‘little’ (at least comparatively).  Well, it was an estimated $30 million settlement, including a $5 million slap-on-the-wrist for Spotify’s no-no.  And, a bunch of stipulations for matching songs properly and cleaning up problems at Harry Fox Agency (HFA).

Accordingly, sources close to both settlements are now telling DMN about some pissed-off mega-publishers.   As in, ‘why did we only get $30 million!?’ type frustrations.

After all, big publishers could have sued the crap out of Spotify and won.  But they went the safer, gentler, lower-paying route to keep the peace among warring industry tribes.

Which brings us to this leaked letter from the NMPA to its member publishers.  In it, NMPA counsel Danielle M. Aguirre defends the $30 million settlement.  Actually, it’s not $30 million, according to Aguirre.  It’s way, way more (or something like that).

But aren’t those ‘unmatched royalties for the periods after June 2016’ already owed by Spotify?

Last week, a class action settlement was reported between Spotify and a plaintiff class of songwriters.

We congratulate David Lowery, Melissa Ferrick and the songwriters represented in the class on this victory. Even after the attorney’s fees and administration costs are factored in, this settlement amounts to a significant sum for the proposed class.

As a participant in the NMPA settlement, it is important to understand how our settlement works and the full benefits you will receive.

Therefore, the reported settlement sums do not provide a full picture of what each copyright holder’s potential recoupment will be – that will be determined by what is claimed through the settlements’ respective claiming portals, and for what periods.

NMPA chose to work with Spotify after reaching an agreement that paid damages and royalties through 2019 and to identify missing information to ensure the service would move forward paying songwriters properly. We are glad that this class has chosen a parallel route that will allow all copyright holders to claim what is theirs’ and help fix the system for the future.

If you have any questions, please do not hesitate to contact us.

As for the ‘attached here‘ portion, the NMPA calls for overall mechanical royalties north of $76.3 million by mid-2019.  And, as high as $134.1 million.  But that’s the best case scenario.

Sounds like a big amount, though publishers probably could have multiplied that figure in litigation.  Shoulda, coulda, woulda…