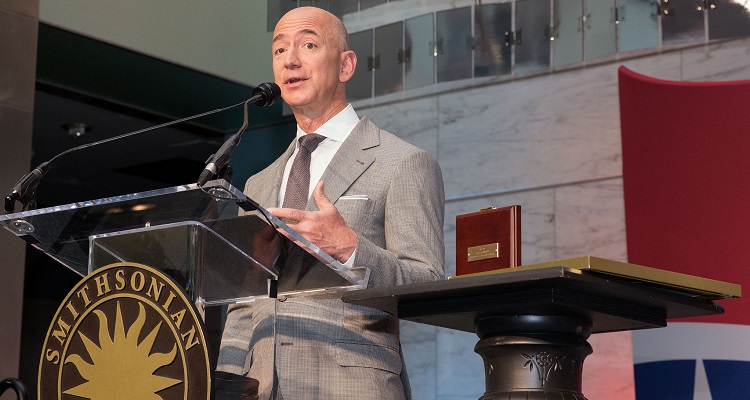 But that’s not to say that music downloads no longer bring in money, however.  In 2016, thanks to services like iTunes and Amazon Music, digital downloads brought in nearly $5.8 billion, according to an RIAA report.

+ Raise Your Hand If You Still Like Music Downloads

While music streaming has helped push record label revenue to record numbers, a large percentage of music fans still love downloading music.  A new study conducted by Limelight Networks studied the habits of millions of music listeners across several countries.  They found that 46.2% of people still prefer downloading their music collections for offline listening.  37% of those surveyed preferred to stream music offline.  A low 16.8% of people purchased CDs.

Enter Amazon.  Amazon actually offers a vast collection of music downloads for free.  You’ll find tracks available to purchase and download from top artists like the Foo Fighters, Blondie, and more.  The vast majority of downloads in this section are free (and the section is, after all, called ‘free’). However, some of the ‘free downloads’ still cost a low price of $1.29 each, like Boyz II Men’s “Snowy Day.”

You can check out the complete music downloads track listing here.  Of course, to purchase the tracks for free, you will need an Amazon account.