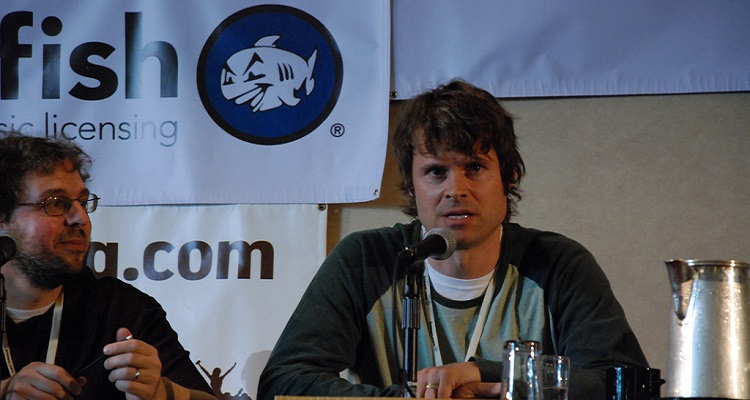 He started the company in the 90s.  Now, Tim Westergren is getting forced out.  Is Pandora about to undergo some massive changes?

According to people close to the company, Tim Westergren planned to step down from Pandora Radio.  He would reportedly stay on in an unspecified role until the company found a suitable replacement.

“I am incredibly proud of the company we have built.  We invented a whole new way of enjoying and discovering music and in doing so, forever changed the listening experience for millions.  I came back to the CEO role last year to drive transformation across the business.  We accomplished far more than we anticipated.  We rebuilt Pandora’s relationships with the music industry; launched a fantastic Premium on-demand service, and brought a host of tech innovations to our advertising business.  With these in place, plus a strengthened balance sheet,  I believe Pandora is perfectly poised for its next chapter.”

“Over the past several weeks, the board has taken a number of steps to refocus and reinforce Pandora.  As listeners continue to move from traditional terrestrial radio to more dynamic and flexible offerings, it is the board’s belief that the transition continues to present a massive opportunity and that Pandora is in an ideal position to capture an increasing share of this audience.”

Lost in the backdrop of Westergren’s sudden resignation, Pandora Radio has also shuttered its Australian and New Zealand operations.  Sources close to the company told AdNews that the company will close operations there “imminently.”  Which means that longtime Aussie and Kiwi listeners will be freaking out in a few days.

Guess ‘Down Under’ is a brutal market for digital music.  Guvera closed its doors in Australia last year (and is now under federal investigation).  Paris-based streaming service Deezer also halted its Australian operations.

It seems that Pandora Radio just couldn’t compete with Spotify in Australia and New Zealand.  That’s bad news for the sixty-or-so people employed by Pandora in the country.  The statement released by Pandora Radio doesn’t explain the sudden shutdown.  However, its commercial growth reportedly hadn’t “kept pace with that of the US business.”  All of which means the music streamer will once again become a US-only business.

Tim Westergren’s sudden resignation leaves several questions unanswered.  Did he step down so that the company would better gain traction against its competitors?  How exactly will this company compete against Spotify, Apple Music, and YouTube?  Will Chopra have the experience to lead Pandora Radio during troubled times?  What kind of CEO will the company scoop up?

SiriusXM’s parent company Liberty Media recently invested a minority 19% stake in the company.  Once the deal finalizes, it will have three seats in Pandora Radio’s board of directors, including Chairperson.  Some analysts had speculated that CEO Greg Maffei would become Chairperson.  This move may also allow Liberty Media to purchase the streamer should it fail to turn things around.  Maffei may have eventually moved to force Westergren’s resignation.  Will Westergren’s unexpected resignation pave the way for an eventual and total acquisition of Pandora Radio?

Pandora’s stock price remains under $9 per share.  Following the news of the resignation, shares have dropped 1% from its opening price of $8.49.  Liberty Media had reportedly wanted to acquire the company at $15 per share.  Tim Westergren had pushed the board of directors to turn down the offer.  The move cost Pandora Radio $1.5 billion.