We Found Out Who Planted the Severed Finger at Electric Forest 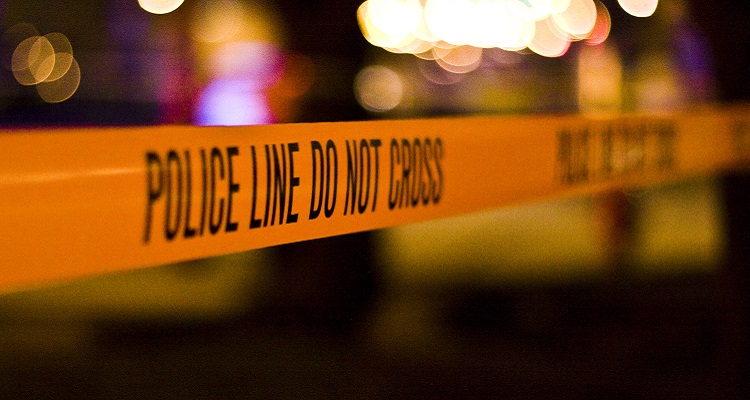 Some people have lost their hearts at the Electric Forest festival.  Others, their minds.  One intern lost his very bloody finger.

Over 40,000 fans swarmed Rothbury, Michigan for the seventh-annual Electric Forest festival last weekend.  Festivalgoers found giant robots, Vince Staples, and The Giving Tree, among other things.  Yet, one person found a horribly gruesome lifelike finger.  Now, Digital Music News has found out why the finger was there in the first place.

Following the first weekend of the Electric Forest festival, a photo posted on the festival’s Facebook page went viral.  A fan apparently found a bloodied severed finger and uploaded the shot, sparking panic among festivalgoers.  After the photo went viral, some speculated that Electric Forest had covered up a gruesome murder.  The controversy surrounding the bloody finger prompted Michigan State Police to investigate.  They ultimately found that it was a “very real looking fake finger.”

The controversy also prompted the festival to issue a statement on Twitter.

Many things may have been lost in the forest – minds, hearts, faces – but not a finger. ? #EF2X17 pic.twitter.com/hsZoZ0L0kH

GL&M Productions has been in charge of creating a portion of the roaming performers for the last 6 years.  Last year, the crew had a Halloween party and scored some movie grade props for their snack table.  The props were quite gory and horrifically realistic, to say the least. 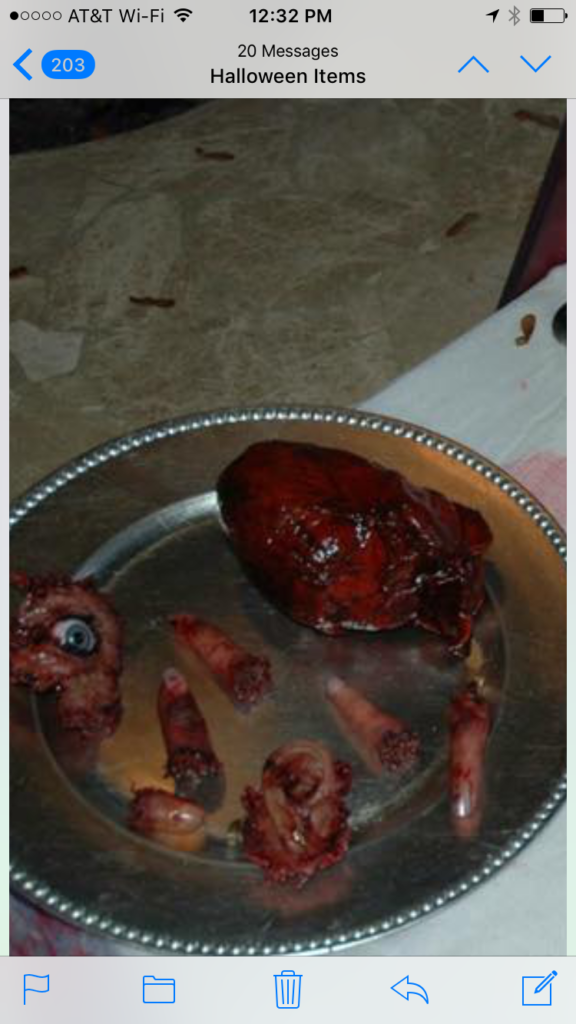 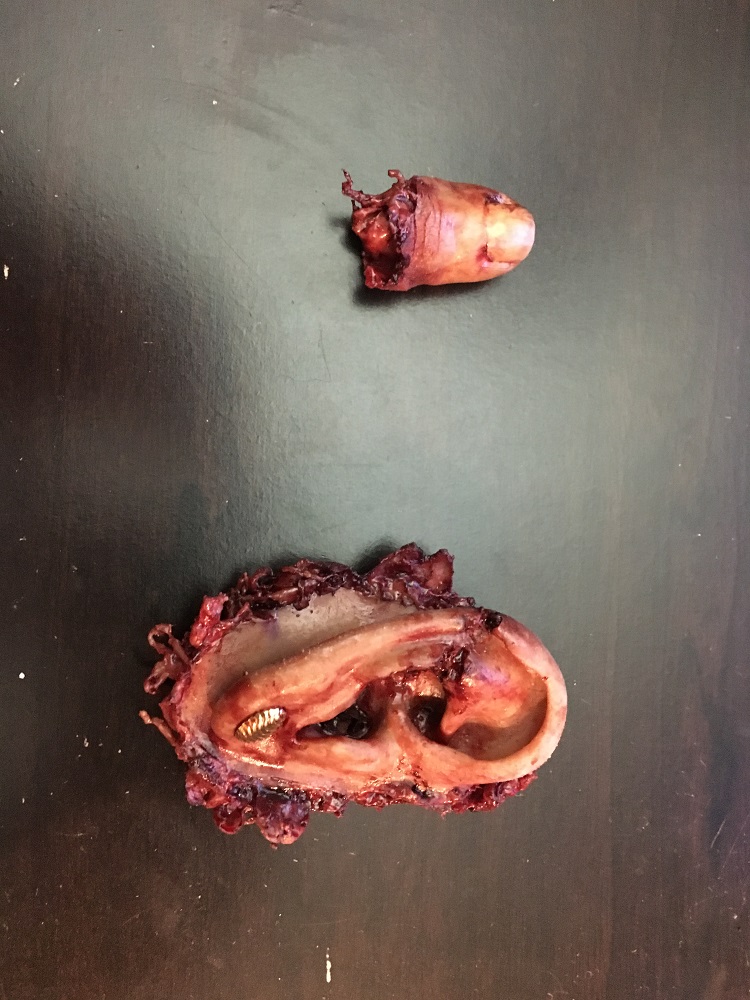 At around the same time, GL&M Productions had an intern named Dave Doss.  He had worked on a haunted house project and borrowed some of the team’s props. Carrying a few around in his trunk, Doss eventually forgot about them.  One day, while unpacking in the Artist camping in the forest, the now-vital realistic bloodied finger fell out of his trunk.

The forgotten gory finger would eventually become an inside joke amongst the GM&L crew.  To avoid controversy, the crew reached out to DMN to set the record straight.

The Electric Forest will celebrate its second weekend starting June 29 and will wrap up on July 2.  This time, the festival and the production team will ensure no more severed finger props are found.