Pandora Just Fired Everyone — But Isn’t Changing Their Business Model 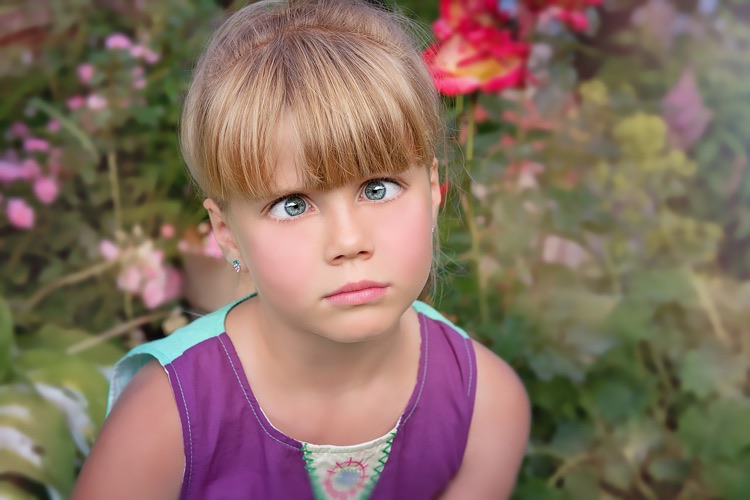 I first met Tim Westergren at a sushi joint around the corner from our office in Santa Monica.  I was amazed at what came out of this guy’s mouth.  He told me the story about how he was $500,000 in debt on a company called Savage Beast, which eventually changed its name to ‘Pandora’.  Westergren was personally getting sued by a bunch of employees who claimed he violated California labor laws by delaying payments to them.  He had multiple credit cards maxed out and couldn’t sleep at night.

At one point, he went to the hospital because he thought he was having heart palpitations.

But throughout all of that, Tim Westergren’s core philosophy on Pandora was that listeners want to lean back.  They aren’t curators, they don’t want to micro-manage every single song.  DJs do that, not the mass of music listeners.

Sure, there’s one person in the group that makes their own playlists; that collects vinyl.  But for the rest, radio got it right.  And now, Pandora was simply translating that success online (and onto smartphones).

That’s the vision that got Pandora to 80 million uniques and an IPO.  It was amassing non-paying listeners and selling ads to them, just like traditional radio. But Tim Westergren was just pushed out of the company.  Not only that,  so was Pandora president Mike Herring and chief marketing officer Nick Bartle.  I’m sure a bunch of other people were cleared out as well.

+ He Started Pandora Radio 17 Years Ago. Now, He’s Getting Pushed Out

I guess their model wasn’t working after all.  Which is why Pandora’s new management is pursuing… exactly the same model?

I was expected a smashing turnaround manifesto after Westergren was removed.  A ‘let’s beat Spotify at its own game’ rallying cry!  But here’s what interim CEO Naveen Chopra said instead at the Bernstein Future of Media Summit.

“We don’t need to go into hand-to-hand combat with all of those players as though we were entirely dependent on the subscription business.  We believe that the primary listening experience is passive, for most people, meaning 90 percent of the time you just want to listen to music you like. It’s not about picking songs you like and building playlists.”

But here’s the strange thing about that statement.  Spotify’s users aren’t really ‘picking songs they like and building playlists’.  Spotify is the one picking the songs and making them into playlists.  And so is Apple Music.

I didn’t realize this until Ari Herstand interviewed a top manager about getting onto Spotify last month.  I’ll leave his name out because he seemed nervous about sharing this little secret.  But he basically stated that homemade user-generated playlists — or even playlists created by specialty playlist firms — were largely getting phased out.

It’s not that they’ve been deleted.  But they’re basically marginalized on Spotify’s platform.

Fast-forward a few days, and the stunning data is staring me in the face.  Yeah, there’s a data analytics platform for that.  It’s called  Chartmetric, and they’re basically tracking every Spotify playlist that matters.  And that data shows that essentially all of the top-trafficked playlists are curated and created by Spotify employees.

So how does Pandora fit into this picture?

That’s a really difficult question to answer.  Spotify has added 30 million paying subscribers in the time it took Pandora to add 5 million.  So something’s not connecting here.  And freebie, lean-back radio listening online is falling out of favor.  Meanwhile, attempts to connect head-to-head with Spotify and Apple Music aren’t working.

Sounds like a great time to rip up the old strategy and starting flying in a different direction.  But if the plane isn’t changing course, why eject the pilots?