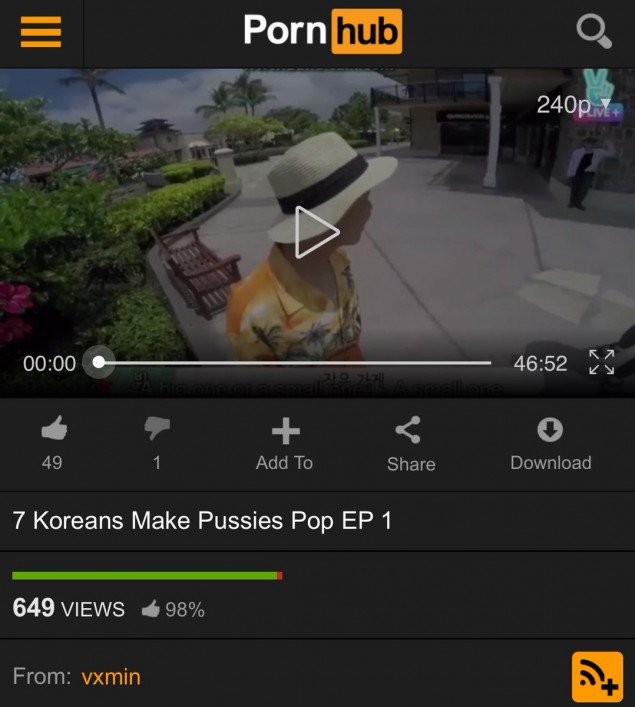 Now, it looks like someone with a little extra time on their hands is re-uploading the series (and getting them ripped down).  Exactly how many uploads have occurred is unclear at this stage, though a quick takedown process seems to be happening.

The ‘Bon Voyage’ series tracks the young Kpop superstars as they enjoy an exotic vacation together. 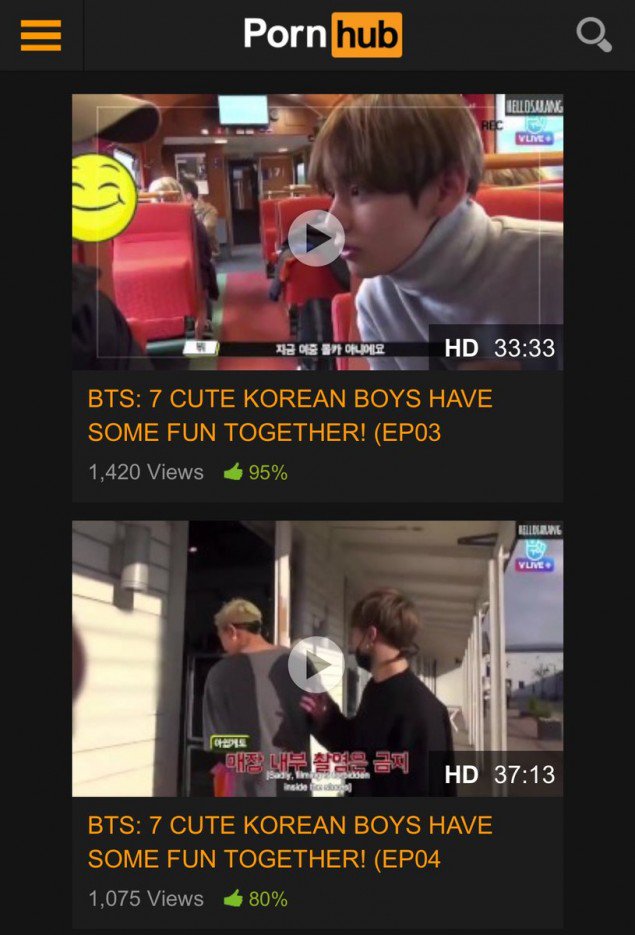 Actually, the upload may simply be a way to work around pay-only restrictions.  Currently, the BTS series is only available to paying V Live subscribers.  Other platforms, including the Pirate Bay, may also have videos available as a result.

All of which raises the question: is BTS milking their fans for too much money? 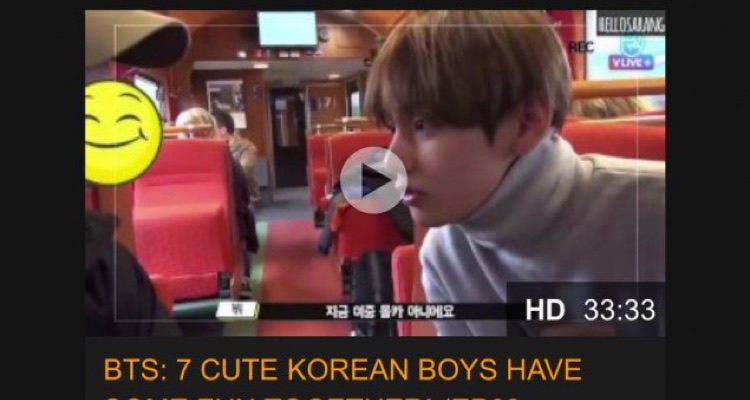 But the group’s meteoric growth hasn’t been without complications.  Earlier this year, the Bangtan Boys battled plagiarism accusations, while Rap Monster himself admitted to lifting lyrics from Twitter.

And newer ARMYs could create tension with earlier fandom who ‘found’ the group first.  That level of internal fandom warfare will undoubtedly get heated, especially if newer ARMYs blame older ARMYs for driving Rap Monster into a solo career.