Swedish Festival Will Ban All Men ‘Until They Can Behave Themselves’ 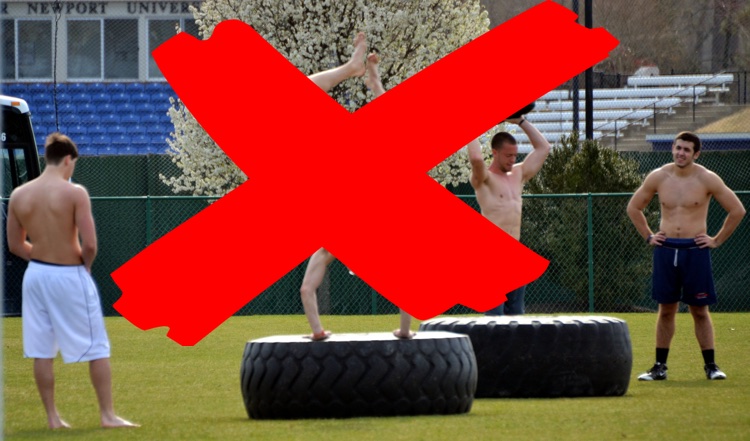 What’s the solution to the rape epidemic at Swedish music festivals?

Last week, the Bravalla Festival in Sweden was forced to shut down.  The reason?  An uncontrollable epidemic of rapes and sexual assaults.  The total number of rapes at Bravalla lurched past 6 in just two years, with endless sexual assaults reported.

The rest was a downward spiral.  Artists pulled out. People were trying to get refunds.  Some blamed foreigners.  Others blamed Sweden.  Bravalla became tainted.  And an otherwise well-attended festival was canceled.

But it turns out that this is a giant problem in Sweden.  Especially when it comes to music festivals. Accordingly, Bravalla blamed aggressive males for the issue, pointing to a group of bad apples in an otherwise healthy orchard.

All of which lends itself to a simple solution: an all-female festival.

Enter Swedish comedian, radio personality, and feminist Emma Knyckare , who is hoping to spearhead the idea.  “It was an idea that I had for all of those men who rape at festivals,” Knyckare told Swedish broadcaster SVT.  “This was a solution.”

But wait: isn’t that punishing all the stand-up bros who aren’t groping, assaulting, and raping?  “I think it’s more important to have a place where half the population can go and feel safe,” Knyckare snapped back.

All of which raises some prickly equality issues.  But men will be allowed to attend “when they stop raping,” according to Knyckare.  So there’s your equality solution.

Planning for the all-female festival is already in the works.  At present, it’s looking like a 2018 rock-themed event.  “There are a lot of people who want to help,” Kynckare continued.  “Everyone from project managers, festival organizers, maintenance people, nurses, and musicians.”

This wouldn’t be the first all-female festival.  Just recently, Glastonbury developed ‘The Sisterhood,’ though a ban on transgenders may have killed the man-free zone.  And perhaps the biggest female-focused festival of all time is Lilith Fair.  But of course, men were never banned from that festival.

+ We Found Out Who Planted the Severed Finger at Electric Forest

So would this fly?

One problem is that many women actually enjoy bringing men or meeting men at music festivals.  Of course, they don’t like getting assaulted by men at festivals.  But ditching your boyfriend — or any interaction with the opposite sex — might be an extreme solution.

All of which raises the next question: will enough women go for this concept to make it financially viable?  Maybe that’s the most important aspect of all.

Oh and by the way: this isn’t only a problem in Sweden.  Of course, assaults happen at music festivals and other big-crowd events worldwide.  Whether the future of music festivals can survive this issue remains unclear, with otherwise-successful events like Bravalla an early casualty.