Why Rob Kardashian Is Probably Freaking Out About Going to Prison 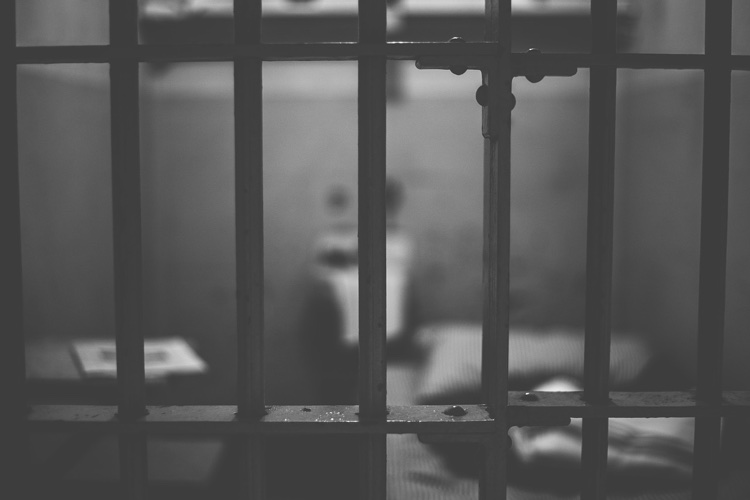 Rob Kardashian just leaked a number of naked pictures of Blac Chyna to millions of followers.  Here’s why that could very easily result in jail time.

(2) ‘Non-consensual’ pornography has always been a serious crime.

That goes for pictures, videos, whatever.  It was illegal 50 years ago, and it’s illegal now.

(3) Only difference: Rob Kardashian had millions of followers.

That’s ‘had’ millions because his Instagram account was suddenly deleted.  But that doesn’t undo this crime.  So what happens when that pornography (photos and/or video) are then blasted out to millions to view, with nasty ‘slut-shaming’ attached?

Then, all of that is covered by the mass media? 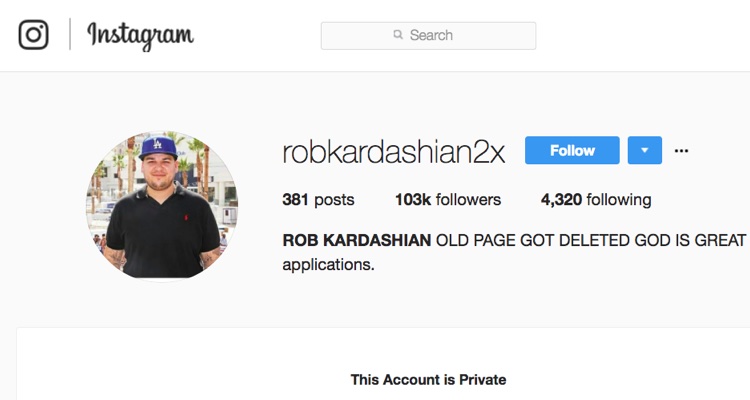 (4) And Blac Chyna’s attorneys are ready for war.

There’s more than blood in the water.  It’s all over the internet.  Which means Blac Chyna’s attorneys have a potentially lucrative lawsuit ahead.  And they’re taking on a family with lots and lots of cash.

Which means the Kardashians may get a fight back, or they might get a juicy settlement.  Either way, Blac Chyna’s (and her legal team) are probably going to make a lot of money.

(5) But California criminal courts and judges may want to set a separate precedent.

(6) And what about domestic violence?

Blac Chyna has already accused Rob Kardashian of physical assault.  Maybe she’s making that up, who knows.  But if any of that proves correct, Kardashian’s case just got that much weaker.

Who knows what the legal issues are on that one.