Kendall and Kylie Jenner Sued for Millions Over ‘Vintage’ T-Shirts 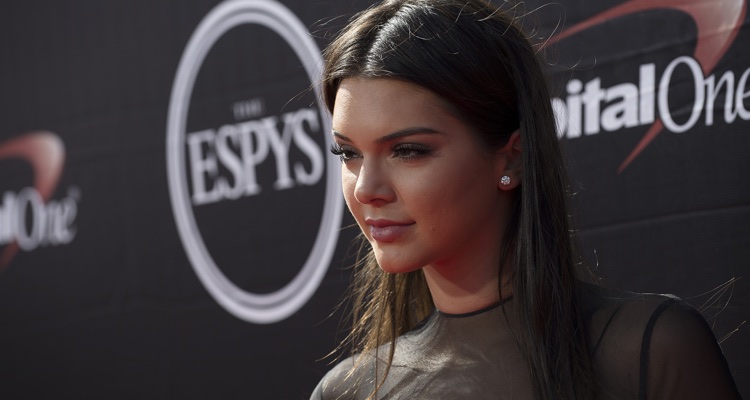 According to legal filings exclusively shared with Digital Music News, Kendall and Kylie Jenner could face millions in damages over their copyright-infringing t-shirts.

According to legal documents just emailed to Digital Music News, photographer Michael Miller is suing the Jenner sisters for potentially millions in damages.  The suit, filed in the US District Court in Los Angeles, alleges that Kendall and Kylie Jenner willfully and knowingly infringed upon images of Tupac Shakur shot by Miller.

Already, both Kendall and Kylie Jenner have apologized for silkscreening their own images over those of legendary music stars.  That includes Tupac Shakur, whose face was covered by Kylie Jenner’s mug in a major copyright-infringing faux-pas.

The Estates of Notorious B.I.G., The Doors, and Tupac Shakur quickly blasted the act of perceived disrespect.  Sharon Osbourne also body-slammed the pair.  All of which led to a quick retreat by the Jenners, including publicly-posted apologies.

Those apologies included a complete termination of the t-shirt line, including a pulldown from their Kendall + Kylie e-commerce site.  But here’s the thing: that limits damages, though an apology may also constitute a clear admission of guilt.

Now, here’s where this all gets disastrously expensive.

Miller is seeking $150,000 per individual copyright infringement.  That quickly shuttles damages into the millions, depending upon how many shirts were sold.  So, $150,000 x # of shirts sold = potentially millions of dollars in damages.

But wait: damages may also be calculated on shirts produced but not sold.  Which means that the Jenners could be paying damages on thousands upon thousands of shirts sitting in a warehouse.  It all depends on how the deliberations go, and the pesky biases of the court.

At this stage, we’re not sure how many shirts were shifted or produced.  Earlier, manager of the The Doors estate Jeff Jampol demanded detailed records of t-shirts containing images of The Doors and Jim Morrison.  But there’s no word on what information came back (if anything).

Either way, Miller’s suit is likely to lead to a pile-on, especially if a judge rules in the photographer’s favor.

There’s no statement yet from the Jenner and/or Kardashian clans beyond the first apology.  More details as they emerge!