Why Hasn’t Donald Trump Appointed Anyone to Lead the US Copyright Office? 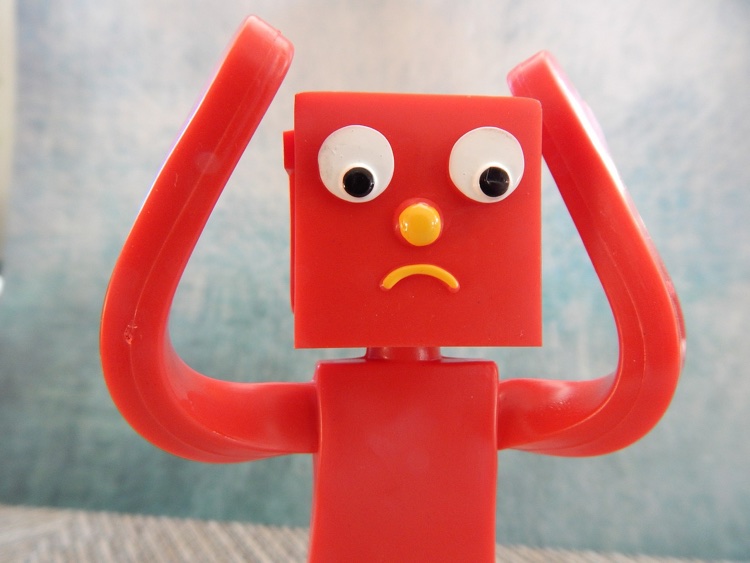 Months after Congress decided to give Donald Trump the power to directly appoint a head of the US Copyright Office… crickets.

Updated: the first version of this article incorrectly stated that HR1695 had successfully passed both houses of Congress.  It hasn’t, so here’s the updated article.

Looks like the US Copyright Office is having a serious crisis in leadership.  And that’s because there’s no leader!

That’s right kids: months after Congress started the wheels to enact a provision to allow Donald Trump to directly appoint a leader to the US Copyright Office, nothing of the sort has occurred.

We’d like to say this is close to happening.  But at this stage, we haven’t heard anything on possible candidates.  There hasn’t even been a target date set for appointing a new leader.  In fact, it’s entirely possible that the US Copyright Office won’t have a leader until well into 2018.

Which means you can kiss that long-awaited copyright reform agenda goodbye!

+ Why Donald Trump Should Destroy the US Copyright Office

A quick look at the US Copyright Office’s latest org chart still shows ‘Acting Register of Copyrights’ Karyn A. Temple Claggett leading the gaggle of troops for now.  Actually, it looks like there’s a serious chance that Claggett will be the ‘actual’ Register by default.

Guess that’s one way to get promoted.

The big problem here is bureaucracy.  While the US House of Representatives passed ‘The Register of Copyrights Selection and Accountability Act of 2017’ by a resounding margin, the Senate is still sitting on the bill.  That’s probably because health care has taken center stage, with copyright shoved to the sidelines.

Meanwhile, the US music industry is girding through some serious copyright problems.  Topping the list is the Digital Millennium Copyright Act (DMCA), which trade groups like the RIAA have been completely ineffective at dismantling.  Or, even challenging in any significant way.  Now, it appears that they’re going to have even less power to change things, given that there’s really nobody in charge to lobby.

All of which is great for players like YouTube, who positively love the status quo of legislative inaction.

‘The Register of Copyrights Selection and Accountability Act of 2017’

Enter the ‘Accountability Act,’ which shifted the appointment of the Register of the US Copyright Office from the Library of Congress to the President.  Soon after passage in the House of Representatives, it looked like the perfect tee-off for a Trump-style vendetta.

Except, it’s still stuck in the Senate.  And Trump doesn’t appear to care (if he’s even aware of it at all).  All of which means that a chronically useless US Copyright Office is now experiencing bureaucratic rot.

No leader = no leadership = no reform or agenda = even more uselessness!

And what happens once the Senate finally passes this bill?  At this stage, it’s questionable whether this will occur in the next four years.  But trademarks around the Trump brand quickly complicate our anti-Hollywood revenge analysis, and it now seems like the Trump Administration has lost interest in the matter.