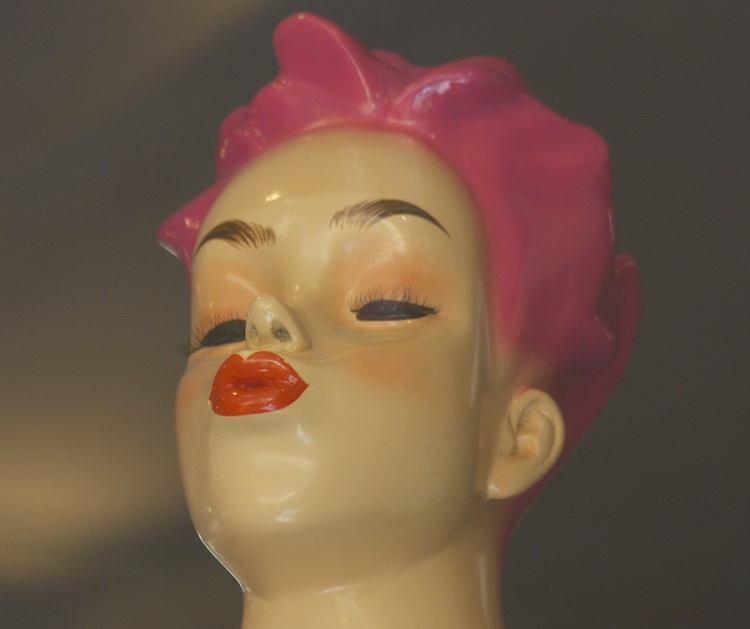 Last week, Spotify got blasted by allegations of manufacturing ‘fake artists’ to avoid paying the real ones.  Now, they’re responding to those accusations, and addressing broader issues of playlist gaming.

If Spotify is the new king of the music industry, are they ruling the minions fairly?  As the influence of streaming playlists becomes extreme, that’s becoming an increasingly contentious question.

But when it comes to allegations of gaming its own playlists, Spotify is now going on the counter-offensive.  In response to a damning piece by Vulture author Adam Sheffield, Spotify is now flat-out denying the manufacture of ‘fake artists’.

Accordingly, here’s an official statement the platform has now issued on the matter:

“We do not and have never created ‘fake’ artists and put them on Spotify playlists. Categorically untrue, full stop.  We pay royalties — sound and publishing — for all tracks on Spotify, and for everything we playlist.  We do not own rights, we’re not a label, and all our music is licensed from rightsholders and we pay them — we don’t pay ourselves.”

Sounds like case closed.  But here’s where this gets a little sticky. Spotify did admit that gaming does exist on its platform, as alleged.  But they brushed it off as inconsequential, while denying any direct gaming themselves.

“As we grow there will always be people who try to game the system. We have a team in place to constantly monitor the service to flag any activity that could be seen as fraudulent or misleading to our users.”

That leaves out the very controversial nature of covers, which can often substitute for the real thing.  And steal food from the mouths of ‘real artists’.  That is especially true for mega-artists like Taylor Swift who previously chose to withhold their music from Spotify.  Enter a flood of half-baked covers, many of which satisfy demand for the ‘real thing’ while exerting pressure on artists to assume lowered payments.