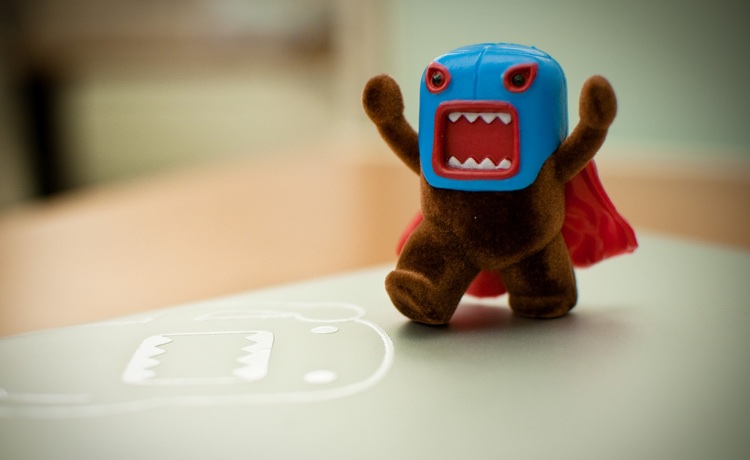 Behind every ‘fake artist’ is a real artist that’s getting paid, directly and upfront.  So who cares?

Spotify denies it all.  I’m not here to call them liars.  But it doesn’t matter if they’re lying or not.  Because some producer got paid to make some meditative piano track and put a name like ‘Julius Aston’ on it.

Sorry, Bernie Papaschwartzky doesn’t have the same ring.  So they went with Julius.  Welcome to show business.  But Bernie’s getting paid a market-competitive fee for making a background piano track.

In fact, he’s probably making another background track for some commercial right now.  You’ll see ‘Tide’ with some jingle, and Bernie gets paid.  That’s just as good — if not ten times better — than uploading your music through Tunecore or some label and getting $0.0005 per spin.  Then participating in a class action lawsuit over unpaid mechanical royalties.

Spotify (or whomever) just chose a different copyright arrangement.

In ‘scenario B,’ Spotify controls the copyright, and Spotify pays upfront for that privilege.  Same thing with session musicians, ghostwriters, and a touring drummer.  Two consenting adults agreeing to a business deal with terms they both like.

And zero downstream royalty issues, lawsuits, or other bulls—t.

And these ‘fake artists’?  Please show me the Spotify listener that cares that their zen-like piano music wasn’t actually performed by Julius Aston.  They don’t.  It’s just as irrelevant to them as the chef who made your linguini with clam sauce.  You don’t care.

Come to think of it, Spotify should be doing more of this.  Not less.  Why?  Right now, Spotify doesn’t have a sustainable business model.  And Wall Street hates them for it.  And why don’t they have a sustainable model?  The reason is that they’re paying upwards of 80% of their revenues on content royalties.  And they’re handing out 20% of their business to content owners, because they have to.

So why not create some of that content themselves?

Sorry you hate the fact that this ‘cheats’ some struggling jazz artist who can’t get onto a playlist.  But it’s benefiting some producer whose music IS getting placed on that playlist.  And frankly, that producer is probably getting paid better, got the money upfront, and is all-around happier because of it.