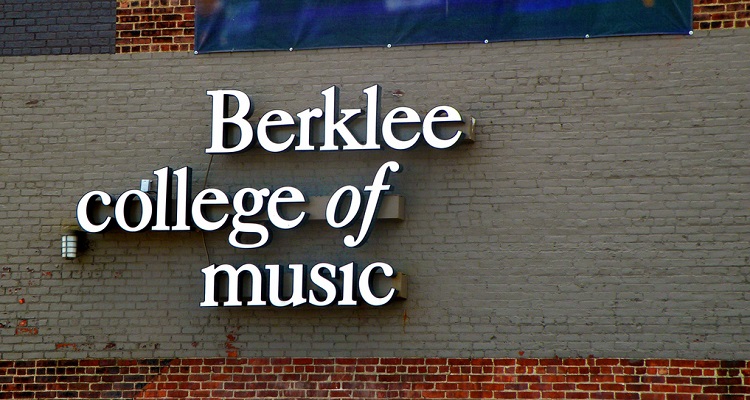 Want to reach over two billions views on YouTube? Going to Berklee may increase your chances, as Charlie Puth and PSY have found out.

“Berklee’s mission is to educate, train, and develop students to excel in music as a career.”

Throughout its 72-year history, Berklee College of Music has prepared famous musicians.  John Mayer, Aerosmith’s Joey Kramer, and Quincy Jones are among the many notable musicians that have attended Berklee.  Now, the contemporary music college has another claim to fame: two former students have topped YouTube’s most-viewed charts.

Wiz Khalifa’s music video averaged over three million views per day in 2017 alone.  The song has also become one of the most requested tracks at funerals in the UK.

South Korean superstar PSY attended the contemporary music school from 1999 to 2000.  ‘See You Again’ was co-written and co-produced by Charlie Puth, who also sings the chorus.  While at Berklee, Puth majored in engineering and music production.  He graduated in 2013.

PSY isn’t the only notable South Korean alumni — not by a long shot.  South Korean musicians have represented the largest group of international students at Berklee.  And any have returned home to impact the Korean music scene.  Many, like PSY, have become popular singers and songwriters.  Others, like tenor saxophonist Jung, Sung-jo, have become instrumentalists and composers.

2NE1’s Bom and Canadian singer/rapper Henry Lau have also attended the popular music school.  Along with PSY, Lau and Bom have had an enormous impact on the Kpop scene.