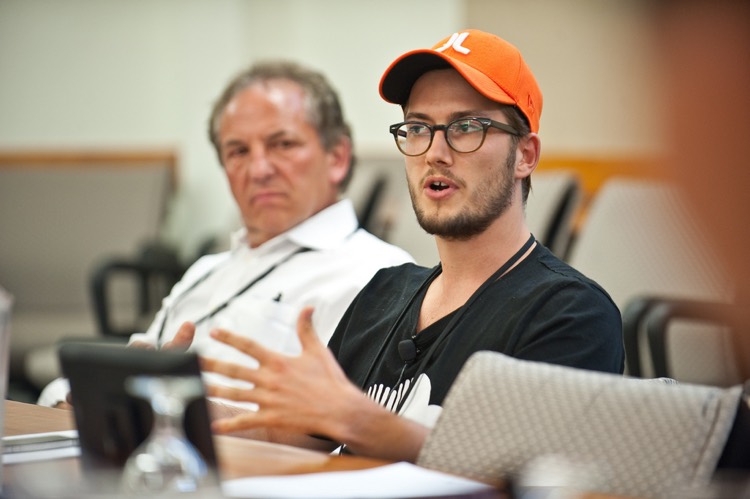 SoundCloud CEO Alex Ljung is battling back against persistent shutdown rumors.  That includes information pointing to a near-term shutdown of the entire operation within 50 days.  Just last week, the company laid off 173 employees and shut down two offices.  Lavish offices, pricey employee perks, and expensive licensing deals with persistent losses were blamed.

Just this afternoon, the embattled chief issued this official statement.

Your music is safe.

Along with each of you, we’ve built this incredible creative community of artists, podcasters, DJs, producers and more who are the driving force in pushing culture forward in the world. That’s not going to change. Last week we had to make some tough decisions to let go of some of our staff, but we did this to ensure SoundCloud remains a strong, independent company.

Thank you for the outpouring of love and support. Some of you have asked how you can help – spread the word that we’re not going anywhere and keep doing what you’re doing – creating, listening, uploading, sharing, liking, and discovering what’s new, now and next in music.

SoundCloud is here to stay.

Just this week, Ljung blasted back against a Techcrunch story that now seems spot-on.

Separately, Ljung has apparently reached out to Chance the Rapper, assuring him with the site isn’t shutting down.  But exactly why Chance was getting involved remains uncertain.

Inside the remaining offices, employees are reportedly weighing all of their options as the future remains highly uncertain.

Here’s the latest from Digital Music News’ breaking coverage of the worsening situation:

Friday (July 14th): How to Protect Your SoundCloud Collection Before It Goes ‘Poof’

Friday (July 14th): Is Chance the Rapper About to Save SoundCloud?

And of course, stay tuned for more breaking details and developments!