In February of 2016, KPMG Issued an Urgent Warning About SoundCloud’s Finances. It Was Ignored. 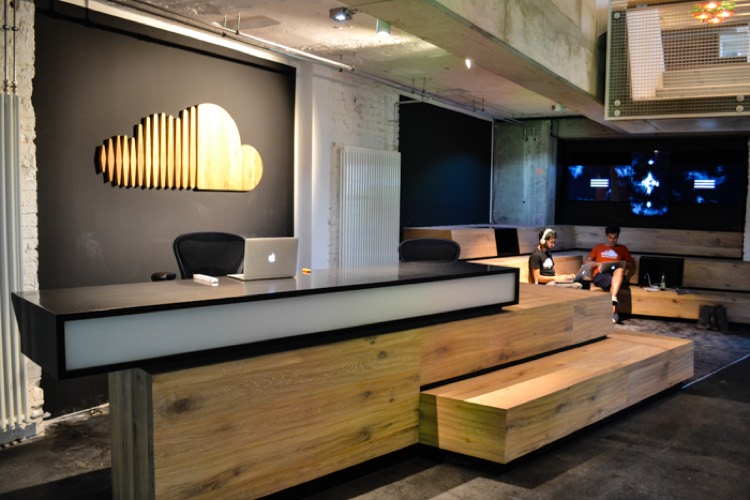 SoundCloud’s employees were ‘shocked’ and blind-sided by massive layoffs last week.  But why were repeated warnings from financial  institutions ignored?

But should we really be surprised?

Turns out that wild overspending and monetization problems have been happening for years.  And management has been deftly spinning a success story to employees and the media the entire time.  Even today, as Rome burns, SoundCloud CEO Alex Ljung is promising that the company is ‘here to stay’.  And, funded through the rest of the year.

But some analysts were witnessing problems and screaming out loud.  Roughly 18 months ago, SoundCloud’s own auditor was blaring the alarm about financial problems.  After 2014 financial disclosures showed losses of more than $56 million, KPMG LLP Senior Statutory Auditor Karen MacKenzie issued a grave warning.  That included ‘significant doubt on the company’s ability to continue as a going concern‘:

“In forming our opinion on the financial statements, we have considered the adequacy concerning the company’s ability to continue as a going concern.  In particular, the successful negotiation of license agreements with certain labels, the successful launch of a user subscription service and the receipt of such additional funding as may be required (which may be subject to shareholder approval).”

“These conditions, along with the other matters explained in note 1 to the financial statements, indicate the existence of a material uncertainty which may cast significant doubt on the company’s ability to continue as a going concern.   The financial statements to not include the adjustments that would result if the company was unable to continue as a going concern.”

Even the SoundCloud board of directors, led by CEO Alex Ljung, echoed those exact concerns in the largely ignored report.  Basically, SoundCloud’s leadership said that it would be impossible to continue the business without additional funding.

“The directors have concluded that the combination of the circumstances set out above represents a material uncertainty which may cast significant doubt upon the Company’s and Group’s ability to continue as a going concern and therefore the Company and Group may be unable to realize its assets and discharge its liabilities in the normal course of business.”

“However, the Directors are confident that they have a reasonable expectation of raising the additional equity.  And therefore, that the Company and Group will have adequate resources to continue in operational existence for the foreseeable future.  For these reasons, they continue to adopt the going concern basis in preparing the annual report and financial statements.  The financial statements do not include any adjustments that would result from the going concern basis of preparation being inappropriate.”

In the past few days, Ljung has expressed confidence that SoundCloud is ‘here to stay’.  But he also pointed to funding that will only last through the end of the year.  All of which raises the uncomfortable question:

what happens after that?