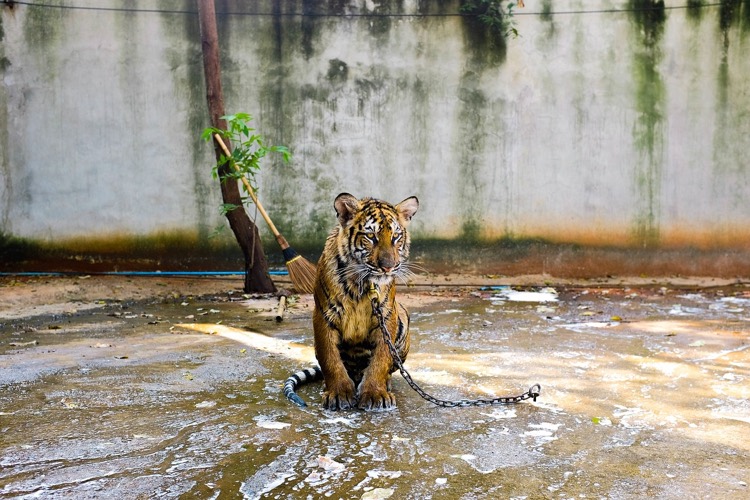 Why isn’t Spotify moving more aggressively into content ownership?  Wall Street is gonna hate the answer to that question.

If you want to fix Spotify’s business model, you have to fix the cost of content.  Every business has costs, but Spotify’s costs are too extreme and too variable to work sustainably.  Even with renegotiated deals with Universal and Sony.

Of course, the costs we’re talking about are music licensing costs.  Both for the recordings and publishing behind its millions of songs.  Depending on who you talk to, Spotify pays upwards of 75% of its revenues to the major labels.  Factor in juicy, upfront advertising inventory allocations and other perks, and maybe that percentage crawls towards 80%.

Debate the exact percentages.  Factor in this or don’t factor in that.  The result is always a monstrous and variable licensing cost.

Netflix started making their own content.  And voilà!  The business started transforming.  So why isn’t Spotify starting a fourth major label, developing its own music, and lowering its average cost of music content?

Call it ‘Spotify Records,’ call it whatever, but it’s a sorely needed strategic direction if this streaming platform wants to spark a serious IPO (not to mention construct a long-term, sustainable business model).

Netflix isn’t dumb.  So why isn’t Spotify being smart?

Well, it turns out the reason Spotify can’t move into controlling content is because their contracts prevent it.

We thought we had the skinny on these contracts.  We’ve even published them.  But here’s a paragraph buried in a New York Times article Monday morning that revealed something huge.  The topic is ‘fake artists,’ which outside of the moral outrage, actually represents a strategic move towards more controlled content costs.

Turns out Times’ reporter Ben Sisario has been sitting on a juicy contractual stipulation this whole time.  And I quote:

“As some in the business see it, the ‘fake’ controversy could endanger future deals, although many labels, big and small, have protections in their licensing contracts that forbid Spotify from owning content or deliberately driving customers to lower-cost songs.”

Amazing!  That would be like Warner Bros. telling Netflix that they can’t own House of Cards.  Even if they paid for its development.  And not only that: they can’t drive people to stuff they’ve developed.

So Rihanna, Drake, Ed Sheeran, and ‘fake artists’ Charles Bolt all have one thing in common.  Their rights aren’t owned by Spotify, and they can never be owned by Spotify.

At least according to the New York Times.