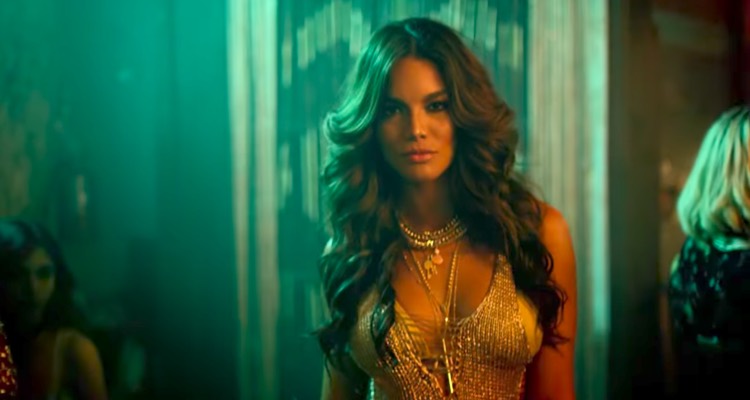 Luis Fonsi’s ‘Despacito’ featuring Daddy Yankee just moved from #5 to #3 on YouTube’s all-time most-watched video list.  And they did it in record time.

‘Despacito’ is already one of the hottest songs in the history of the music business.  And its rapid ascent up the YouTube rankings is simply unprecedented.

In other words: ‘Despacito’ has gained 200 million+ new views over the past week alone.  And climbed two notches in the process.

That reaffirms our earlier prediction that ‘Despacito’ is poised to smash all YouTube viewing records, possibly over the next few days.

In fact, Luis Fonsi and Daddy Yankee might be days from having the biggest music video in YouTube’s history.

It’s also likely that ‘Despacito’ will become the first YouTube video to surpass 3 billion views.   That’s a major victory for Latin music, especially considering that this version is entirely in Spanish.  But it also signals a major shift towards worldwide hits and global acceptance of different language and cultures.  After all, ‘Gangnam Style’ was almost entirely in Korean!

Already, the track is the biggest song to hit streaming services overall.  That includes Spotify, Apple Music, YouTube, and other streaming platforms added up.  The song is rapidly approaching 5 billion total plays across all platforms.

And that doesn’t even consider downloads, radio, or other non-streaming plays.