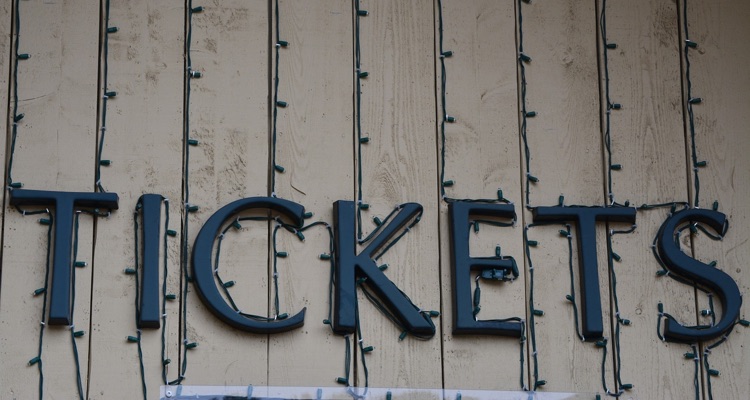 If you happened to buy any tickets from Ticketmaster between the years of 1999 and 2006, then you’re in luck.  As part of a class action lawsuit recently settled, Ticketmaster is now releasing hundreds of free tickets to make up for overcharges on fees.

Check out this article to learn about the settlement, whether you qualify, and how to claim the free tickets.

+ Ticketmaster Has Just Released a Butt-Load of Free Tickets

This is all first-come, first-served.  So the best shows go really, really fast.  That said, if you have the time to re-check the Ticketmaster giveaway site at settlement.livenation.com/#events you can score some great shows.

That includes a fresh batch of shows just added from the following artists:

Those shows are scattered across 35 cities across the US, spanning both coasts.  That said, the number of available shows seems to be dwindling, with 5 eliminated in the last few hours alone.

Check out the full list here.  And if you haven’t registered or acquainted yourself with the process for getting these tickets, head over here first.