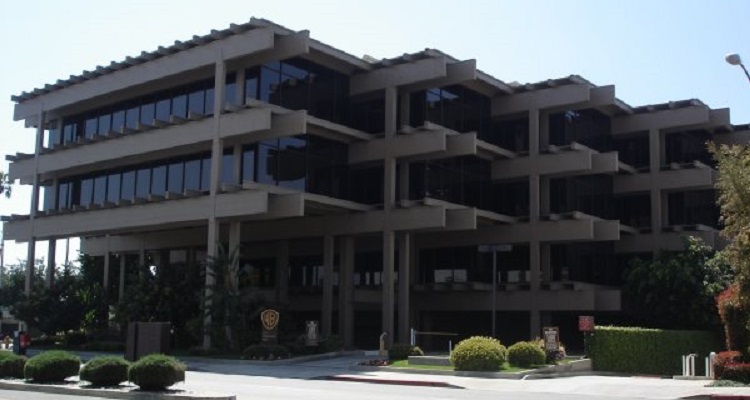 Dan McCarroll will no longer continue at Warner Bros. Records.

After four years at the label, Warner Bros. Records President Dan McCarroll will leave the company.

“Dan has been integral in evolving our A&R activity, and helping us grow our partnerships with some of the world’s biggest stars, all the while attracting a new generation of talent to the label.  Dan has been a fantastic friend and colleague to many of us, and I’m personally grateful to him for all his advice and counsel.”

“The last four years here have been amazing for me.  It has been my pleasure and honor to work with some of the greatest artists of all time and to collaborate with the many talented people at WBR.”

The label has downplayed any possible controversy over McCarroll’s sudden departure.

Several promising new acts have come into Warner Bros. Records during Dan McCarroll’s tenure.  They include Lukas Graham, Dua Lipa, and Andra Day, among others.

During the past twelve months, artists at Warner Bros. Records have released albums that have reached the top ten.  According to Billboard, they include Michael Bublé, Fleet Foxes, Gorillaz, Green Day, The Head and The Heart, Prince, Linkin Park, and The Red Hot Chili Peppers.  Linkin Park’s One More Light and Green Day’s Revolution Radio have also topped Billboard’s charts.

Warner Bros. Records had named Dan McCarroll as President in December 2013.  His responsibilities included forming creative strategies for the label.  He also oversaw all A&R activity.  Prior to his role at Warner Bros, he was the president of Capitol Records.  McCarroll had also served as Executive Vice President of North American creative at EMI Music Publishing.  He has also spent time as a touring and session drummer.