The 10 Greatest Glen Campbell Songs of All Time (RIP) 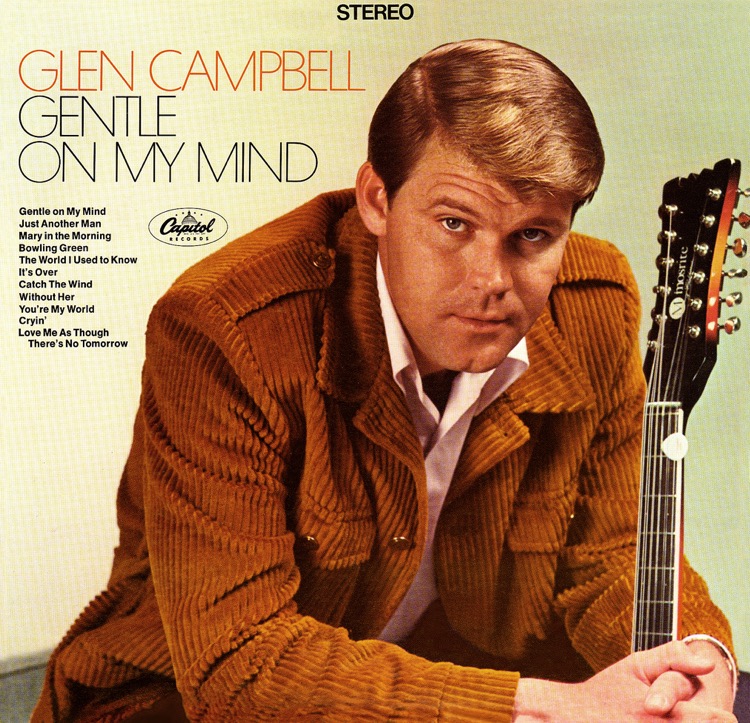 Glen Campbell died today (August 8th) at the age of 81.  Here are the 10 greatest songs from one of country music’s biggest legends.

Recorded in the late 60s, this was an overnight success and easily catapulted Campbell’s career to a new level.

This won an incredible 4 Grammy Awards in ’68.  It’s considered Glen Campbell’s greatest track by some fans.

One of Glen Campbell’s earliest hits, this helped to kickstart the legend’s career.  It’s an emotional tale of leaving a lover.

The song has become an anthem for Galveston, Texas, not to mention Galveston Island.  It was written by Jimmy Webb.

Fun Fact: Brian Wilson of the Beach Boys actually wrote this song.  The pair were longtime friends, and Glen Campbell stepped in when Wilson’s mental collapse prohibited him from touring.

One of Glen Campbell’s last songs, it won a Grammy for Best Country Song.

Wings first released this Scottish folk song; Campbell actually played the bagpipes himself when covering the song in concert.