No, Legacy Musicians Do Not Have To Tour To Make Money If They Don’t Want To 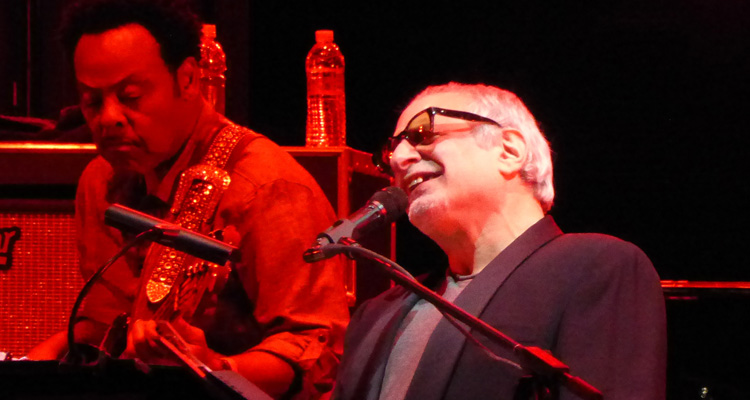 I’m sure you’ve read by now the piece that has been shared relentlessly discussing how 69-year-old Donald Fagen (of Steely Dan) was “forced” to go on tour because his album sales money has dried up.

“When the bottom fell out of the record business a bunch of years ago, it deprived me of the luxury of earning a living from records. I don’t sell enough albums to cover the cost of recording them the way I like to. For me, touring is the only way to make a living.”

Ok, yes. Musicians today cannot make money in music the same way they did in the 70s (or the 90s). If this is news to Fagen then I’m sorry he’s only now getting that memo. Someone on his team should have warned him this was coming. Speaking of his team, has no one discovered a direct-to-fan service he could utilize to earn from his die hard fans by just getting a little bit more creative than selling records or going on tour?

For the record, I’m a huge Steely Dan fan and it pains me to see that he feels he has to do something against his will to support his art. If he wants to tour, great. But it seems he feels the only way he can make money off of the incredible career he has created is to go on tour when he really does not want to. Which is a travesty.

If you want to make it in the new music business, you have to get creative and understand what your fans want. It is no longer a one size fits all industry.

The sole definition of success in the new music business is not record sales like it once was. This should be no surprise to anyone.

So what is the solution? Well, one route that Mike Doughty has taken is with Patreon. Mike Doughty is 20 years Fagen’s junior, so he seems to be a bit more with the times.

Doughty is best known for his 90s alternative rock act Soul Coughing. But he has had a successful solo career since their disbandment in 2000. And, by no means, am I calling him a legacy artist. But legacy artists can learn a thing or two from what he, and literally thousands of others, are doing. 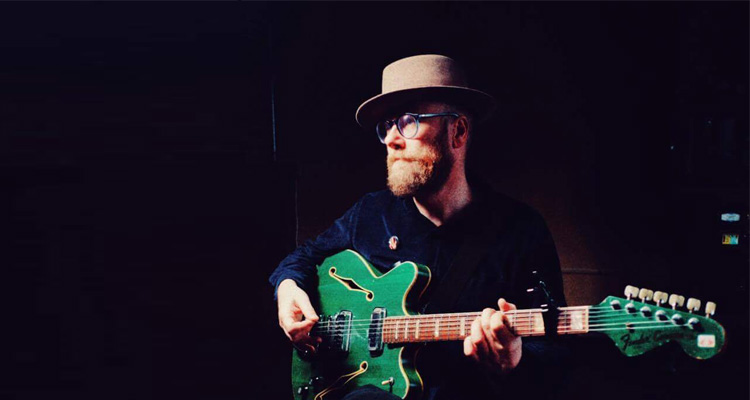 You can think of Patreon like a fan club. After Patreon’s 5% cut and transaction fees, Doughty is walking with just over $2,500 or so. Not the rock star income of the 90s, but this ain’t bad for simply writing and recording songs from home (not to mention the other revenue streams he has). And he’s only getting started. He only utilizes one payment tier ($5), though, which is definitely limiting his earning potential.

Other successful Patreon campaigns utilize multiple pricing tier options to welcome in more affluent fans who are able to support at higher amounts.

Take Amanda Palmer for instance. She has over 11,000 patrons paying around $40,000 per creation (and she releases multiple creations a month from songs, videos, blogs, drawings, etc). Her tiers range from $1 per “thing,” as she calls it, to $1,000/thing. My guess is she is earning well over $80,000 a month (people can set monthly caps).

Patreon isn’t the silver bullet of the new music business, but it definitely can be a very healthy way to make a good living if you have the fans willing to support you. You don’t even have to leave your home.

Mike Doughty has committed to writing a song a week and releasing it exclusively to his patrons. Some of the songs make the official albums, but, of course, most don’t.

I caught up with Mike to get a sense of his experience on Patreon so far:

Ari Herstand: How did you first discover Patreon and what attracted you to the service?

Mike Doughty: I don’t remember how I first heard about it – I’ve been doing Patreon for a year, and I used Drip for about a year before that, though less successfully. Really, what attracts me to the subscription model is that I do a new song every week. Patreon is partially like NPR, partially like Netflix. I’m more engaged by the latter.

AH: How has running a Patreon campaign changed your workflow?

MD: It is absolutely galvanizing to my songwriting to write a new song every week. I’m constantly writing. I am a big fan of deadlines as motivating factors, and this is really the ultimate.

AH: Engagement with your fans?

MD: I like that they get a view of the width of my creative world – from beat-based stuff to experimental electronic pieces to pop songs to plaintive country ballads. I work on something new every week.

AH: Doing some quick math, it seems you’re earning just over $2,500/mo (after fees), is this right? Why did you choose only one backer tier when adding higher reward tiers would inevitably make this pot much bigger?

MD: That’s right – that’s the gross, though, that’s not the sum that goes into my pocket. Honestly, I just don’t have any great ideas for higher reward tiers. I want this to revolve around a quid-pro-quo, that seems like honest work to me. That being said, I’m considering ways of adding higher tiers.

AH: Have you noticed any other shifts in your career since joining Patreon?

MD: I used to rely on an advance from a record distributor for a portion of my income – now that part of my income comes directly from a very small group of fans. The downside is that the lump sum advance funded more extensive recording – but the silver lining of that is that I don’t have to cram my entire recording process into an album process.

AH: What does it mean to ‘make it’ in the new music business?

MD: If you wake up in the morning and immediately start doing what you love, that’s making it in any field, not just music.