In Response to Our Article, Spotify Is Removing Dozens of Neo-Nazi Hate Bands 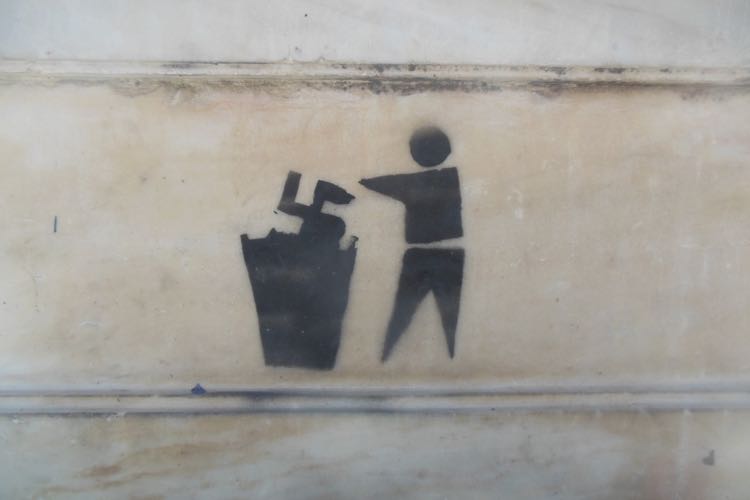 Spotify has taken swift action to remove dozens of neo-Nazi, white supremacist hate bands from their platform.  The move comes less than 24 hours after Digital Music News published a piece highlighting the presence of 37 different bands whose messages include white supremacy, neo-Nazism, and hate.

At least one other streaming music service has also informed us of similar takedowns.

Spotify offered the following statement on the matter:

“Spotify takes immediate action to remove any such material as soon as it has been brought to our attention. We are glad to have been alerted to this content — and have already removed many of the bands identified today, whilst urgently reviewing the remainder.”

We have not actively reached out to any competing music platforms.  But Deezer sent us an email informing us that they were removing these artists, as well.

In an email to Digital Music News, the company offered the following statement:

“Deezer does not condone any type of discrimination or form of hate against individuals or groups because of their race, religion, gender or sexuality. We are in the process of swiftly and actively reviewing the content on our platform and have begun and will continue to remove any material that is in any way connected to any white supremacist movement or belief system.”

Back then, the SPLC was actually targeting the iTunes Store; Apple ultimately removed many of the artists.  Digital Music News complemented that list with a few other hate bands we discovered, some through Spotify’s own recommendation engine.

Meanwhile, some critics have blasted our original article for singling out certain artists.  In particular, fans of the Swiss brutal metal band Bölzer challenged our characterization of the group has a ‘hate band’.  The group’s lead singer, Akoi Thierry Jones, has multiple Nazi-era tattoos, including a swastika.  Additionally, the group’s lyrics refer to other Nazi themes, including the German ‘Wolfsangel’ (or ‘wolf’s hook’).

Jones, however, denies any connection with Nazism or white supremacy.