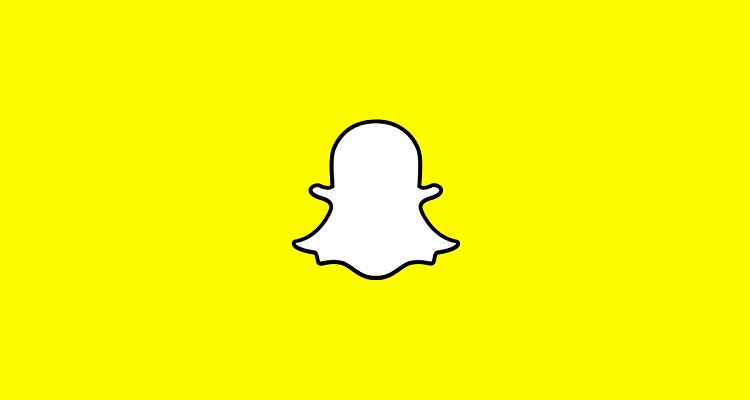 Adding to Snapchat’s financial woes, now nearly half of influencers would voluntarily leave the platform.

Last week, Snapchat’s parent company posted dismal financial numbers.  Again.  And the once-hot company has failed to attract a growing number of new users.  Downloads dropped 22% in April and May.

But this gets worse: beyond slower growth, existing users on the platform have started uninstalling the app.  Now, in a new study, nearly half of Snapchat’s influencers said that they would gladly uninstall the service.

In May, Adweek conducted a study among paid social media influencers. Polling roughly 600 influencers, they found that 80% used Instagram Stories and 55% had YouTube accounts.  Only 30% said that they used Snapchat.

What platform would you use for personal brands?

28% said that Instagram was the most important platform for their personal brand.  26% chose Pinterest.  Blogging came in at 24%, with 14% of respondents choosing Facebook.  Not a single influencer mentioned Snapchat.

What platform do you consider your second-largest source of income?

In terms of platforms that offered lucrative opportunities, blogs took first place.  Again, as with preferred personal brand platforms, no one mentioned Snapchat as the top money-maker.

When ranking the second-largest sources of income, Instagram came in second place with 50%.  These influencers stated that they used the platform’s Carousels feature on a regular basis.

Almost 70% of influencers said that they had put at least one social media platform ‘on pause’ to focus on others.  Snapchat ranked the most popular platform put on hold, with 46% stating that they would gladly cut the service.

What platform do you see as the most financially promising?

Adweek then asked social media influencers to state their most important platform for the next five years.  Scoring higher than any other social media site, 42% answered Instagram.