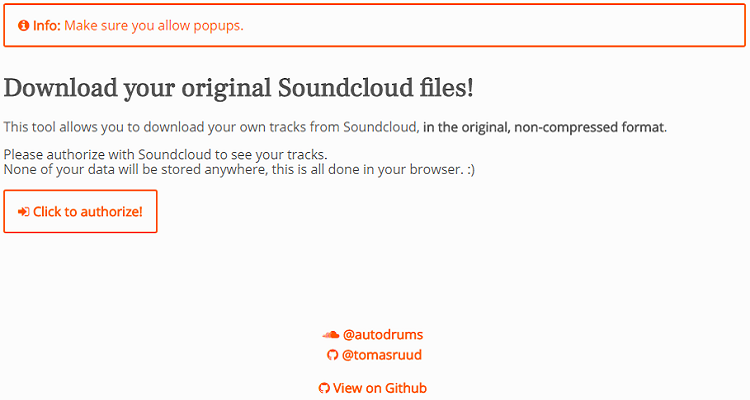 Will SoundCloud survive? Just in case, use DownCloud to back-up all of your tracks.

In an effort to save the company from bankruptcy, former SoundCloud co-founder and CEO Alexander Ljung agreed to step down.  However, despite having a new CEO, its financial future remains uncertain.  According to new research, users have rapidly fled the sinking company.

Last month, a Reddit user claimed to have downloaded SoundCloud’s entire catalog.  The news was quickly followed up with a plan to perform and preserve an entire backup of songs on the streaming platform.  On July 17th, volunteer collective group Archive Team started working on saving the site’s catalog.  But the group has remained relatively quiet on their progress.

Now, a user on GitHub has released an official tool to help independent artists and musicians save all of their songs.  Dubbed “DownCloud,” the tool allows users to pull up all of their songs in a single page.  You can read below to get started on saving your SoundCloud tracks.

To begin, simply head to this webpage here.  Then, select “Click to authorize!”  Make sure that you have pop-ups enabled.

A small pop-up window that connects to a secure https SoundCloud page will appear.  The website will ask you if you’d like to authorize the page to get all of your tracks.  Enter your login details to grant DownCloud access to your catalog.  You can also login quickly through Google or Facebook. 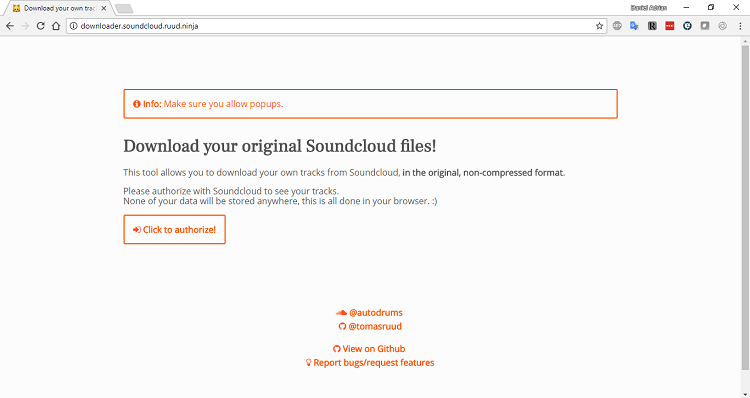 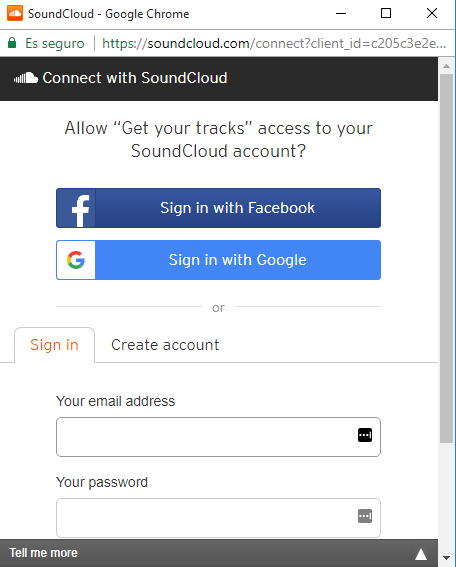 Once you’ve authorized Downcloud to pull up your tracks, you’ll find your entire SoundCloud catalog in a single page.  Each song will link to its original, uncompressed MP3 at api.soundcloud.com.  Simply click on each track to start saving your songs.

+ SoundCloud Has Lost Over 100 Million Users Since 2016, Report Shows

As you can see below, I have a pretty limited SoundCloud catalog page.  I blocked out the identifying track information as well as the complete URL. 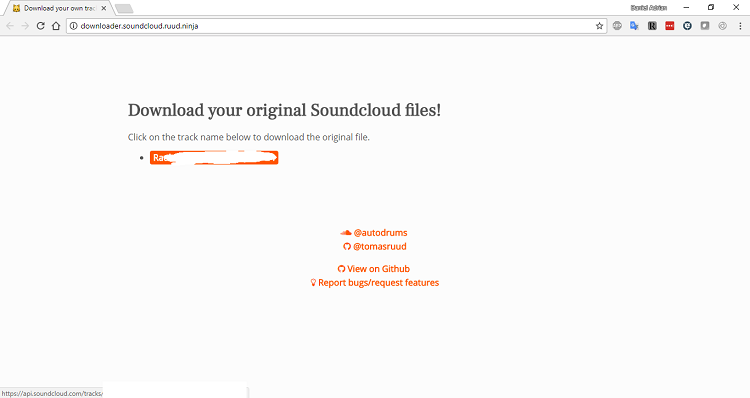 Depending on the browser that you use, you can use a download manager to start saving all of your tracks.  The team over at Pro Tools Expert has a quick  tip for Firefox users.  You can download the DownThemAll! plug-in to download all of your tracks in just a few clicks.

DownThemAll! users can open the DownloadThemAll application.  Then, using the application, you can click on the “Select All” command to mark all of the files.  Finally, select the drive and folder where you’d like to save your SoundCloud tracks, and click “Start!”  It’s as simple as that.

For more information on the developer, you can check out his GitHub page here.