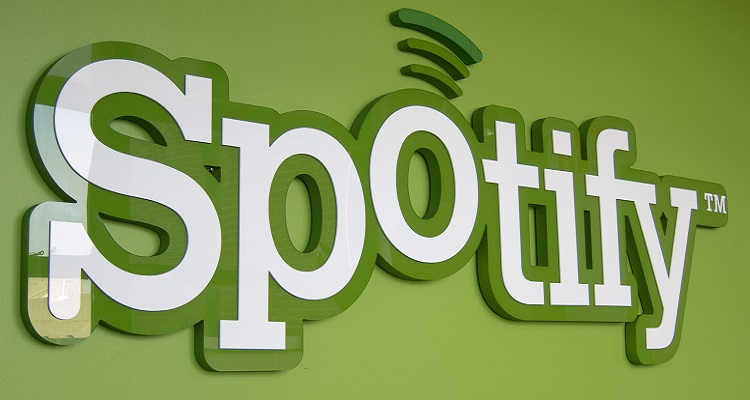 Big, big news: Spotify has just signed an updated licensing deal with Warner Music Group.  That puts the last major label license in the bag — and brings an IPO ever closer to reality.

After months and months of arduous negotiations, Warner Music Group has renewed its licensing agreement with Spotify.  The deal, announced Thursday afternoon, finalizes an exhausting series of renewals.

That’s immensely important for Spotify and its Wall Street ambitions.  Warner represents the third (and final) major label to ink an updated Spotify deal, and finalizes a tense period for investors.  At present, we’re not sure of the term of this renewed contract.

Earlier, both Universal Music Group and Sony Music Entertainment concluded their updated licensing pacts.  But not without securing some critical concessions, including ‘gated access’ agreements.  Universal Music first demanded the concession, which would limit access to coveted releases to paying-only subscribers.

In that model, free users will have to wait.  All of which puts YouTube in an extremely advantageous position, and explains why Spotify staunchly resisted the measure.  But hey: no gating, no IPO.  And that explains that.

And let’s not forget Merlin, the powerful consortium of independent labels.  Spotify has already finalized its discussions with the indie collective.

Accordingly, it looks like a Wall Street IPO could happen in early 2018, with investors like Goldman Sachs getting ready.  But thanks to an unusual plan to ‘direct list,’ the Securities & Exchange Commission (SEC) is rumored to be taking another look.

And if you thought major labels were bad, have fun negotiating with the United States Government.