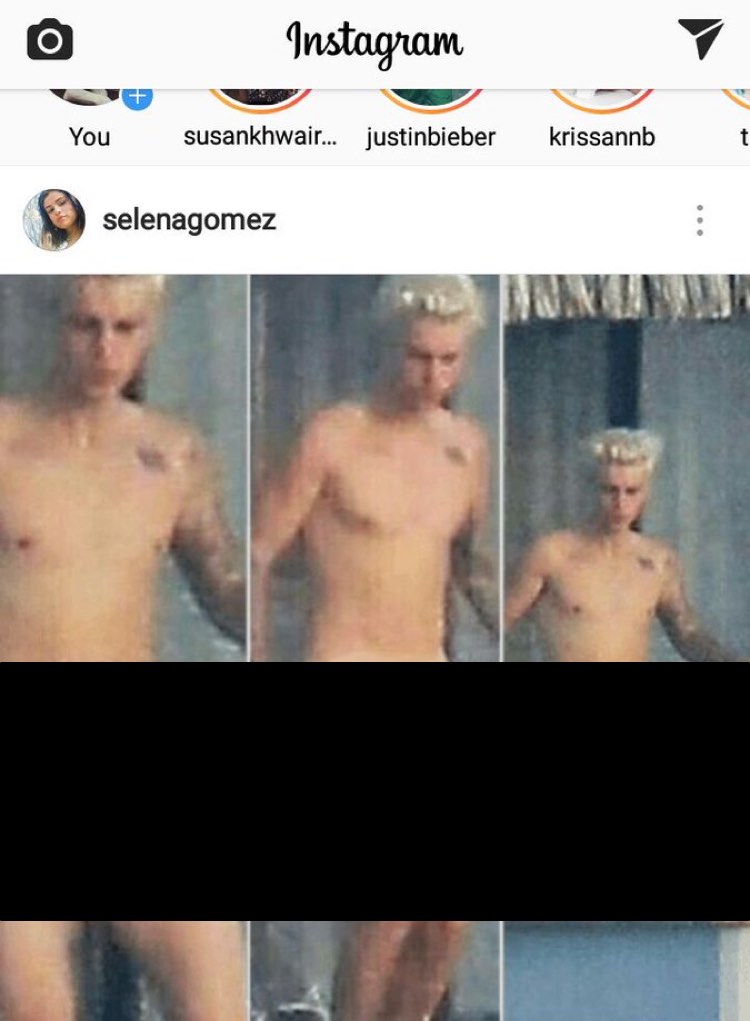 Selena Gomez has the single largest Instagram account in the world.  So how did it just get hacked?

This was a blatantly obvious breach.  Gomez was highly unlikely to be posting naked pictures of Justin Bieber, snapped back in 2015.  She was even less likely to poke fun at Bieber’s size.  All of that was enough to ring serious alarms, probably at Instagram HQ itself.

At this stage, it remains unclear how the breach occurred.  But the nature of the hack suggests a prank, instead of a more malicious intent.

But the extremely high-profile crack is putting panic into a few major artist teams, with some reportedly taking routine measures to re-secure their accounts.  That includes updating passwords and re-checking security measures, among other customary steps.

Actually, this is becoming a much bigger problem for artists of all sizes.  Just recently, DMN featured a number of independent artists that had suffered major Facebook hacks.  Unfortunately, Facebook offers little support for anyone but the largest artists (if that).

Meanwhile, the music industry itself is continuing to reframe its happy-go-lucky idea of social media.  Earlier, Selena Gomez herself admitted to being totally burnt out on social media, and never checking her own Instagram.  In fact, the artist has since deleted the app and forgot her password.

Here’s what she told Vogue earlier this year.

That ‘ghosting’ is proving to be a very lucrative approach.  Last year, Gomez pulled an estimated $550,000 for one sponsored Instagram post (for Coca-Cola).  Since that point, the artist continued to do branding deals, fetching potentially millions in revenue.