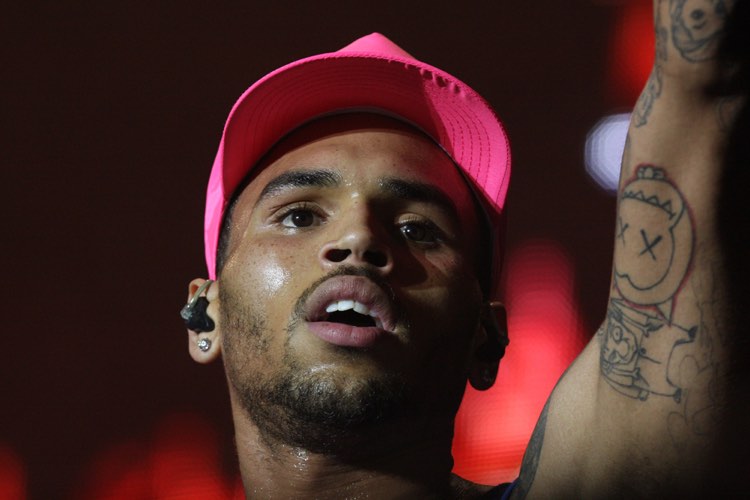 He’s not the best in relationships.  But Chris Brown did just donate a massive amount to assist Hurricane Harvey victims.

Chris Brown is a guy who cuts a complicated persona.  Case in point: Brown has just donated $100,000 to assist victims of the recent flooding in Houston.

Brown offered the 100-stack after prodding from Kevin Hart.  Earlier this week, Hart urged fellow celebrities to commit at least $25,000 to the relief efforts.  Brown quickly quadrupled that ask.

Actually, Brown is one of the first musicians to donate to the cause.  Though many others have offered their condolences and prayers.

Here’s what Brown stated on a video announcing the donation.

“I accept your challenge. We need to come together.  This is for everybody out there in Texas, for the relief and everything. I accept the challenge and I implore and encourage everybody else, who can change and make a change for this, to please donate and help out. Love you all.”

Separately, TI, DJ Khaled, and Nicki Minaj have each pledged $25,000 in relief.  All of those artists directly pledged at the behest of Hart.

Beyond the music world, a bunch of other celebrities are also answering the call.  That includes Kim Kardashian, who wrote a check for a cool $500,000.  All of which continues to recast a festering beef between Kardashian and Taylor Swift, who has yet to make a contribution.  Perhaps it’s time for this ugly rivalry to take a humanitarian turn.

But why all the donations?

It sounds like a strange question.  But America is a wealthy country with millions in tax dollars to deal with a catastrophe like this.  So why not pressure the US Government to properly deal with the situation (and do their job)?

Maybe the answer to that one is obvious.  Already, issues are arising with illegal immigrants in Houston, with many afraid to seek relief.  But African-Americans are also feeling extremely isolated by the current administration and climate, part of a broader level of distance and distrust.  Couple that with a growing initiative among celebrities and the wealthy towards philanthropy, and the picture starts to become clearer.

In that light, Chris Brown expressed distrust towards the Red Cross as part of his pledge.  “And I’m skeptical about the Red Cross, so my donation will do to the people!” Brown commented.

(Update (Thursday Aug 31): The Instagram video just got pulled. We’re not sure why…)