Here’s How Apple Will Convince You to Spend $1,000 On An iPhone 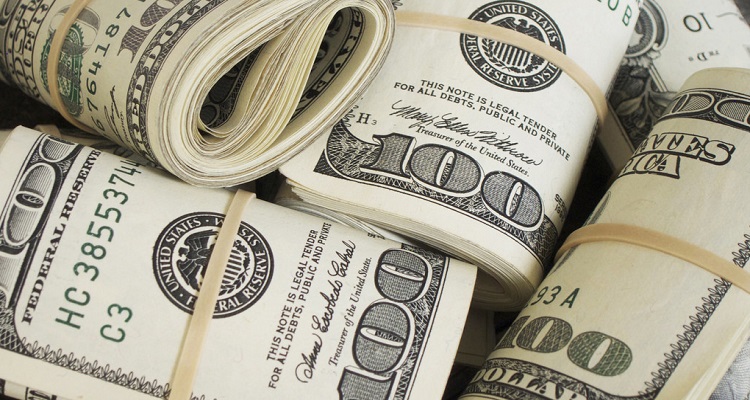 If you received Apple Music free for one year and 200GB of iCloud storage, would you purchase an iPhone 8 for $1,000?

For months, tech analysts have speculated that Apple would sell the iPhone 8 for around $1,000.  But with such a high price tag, how would the Cupertino-based company convince consumers to make the purchase?  According to Barclays, the answer is actually very easy: throw in one year of Apple Music for free.

In a note published on Thursday morning, analysts at Barclays speculated that the Cupertino-based company may bundle a one-year Apple Music subscription with the iPhone 8.  Consumers who purchase the phone may also receive 200GB of iCloud storage.  According to the analysts, Apple could make $9.8 billion in additional iPhone revenue with the bundle.

A chart published in July by investment banking company CLSA shows that most people still purchase iPhones for around $700.  A smaller group purchases higher-end models for over $800 and older iPhones under $700. 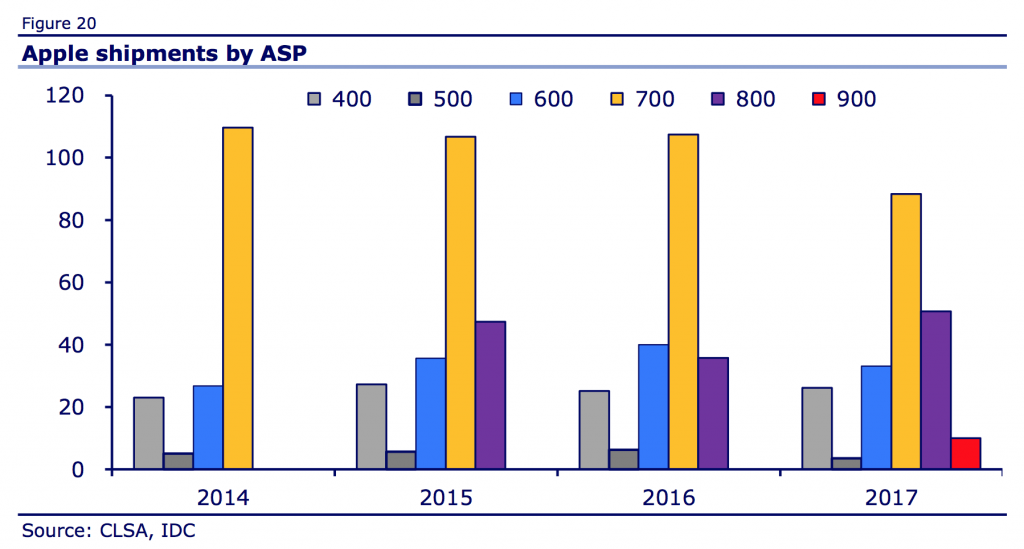 The new iPhone 8 will reportedly ship with a new design, a bigger screen, and features including facial recognition.

However, people could be turned off by the high price tag.  To convince consumers to make a $1,000 investment, the company “may need to include a sweetener.”

Analysts at Barclays published a chart showing how an iPhone 8 bundle with Apple Music and iCloud would fare.  The company would earn $2.3 billion bundling the iPhone 8 with 200GB of iCloud storage.  With a one year subscription to Apple Music, the Cupertino-based company could earn $7.6 billion.  Bundling both services would lead to $9.8 billion in additional revenue. 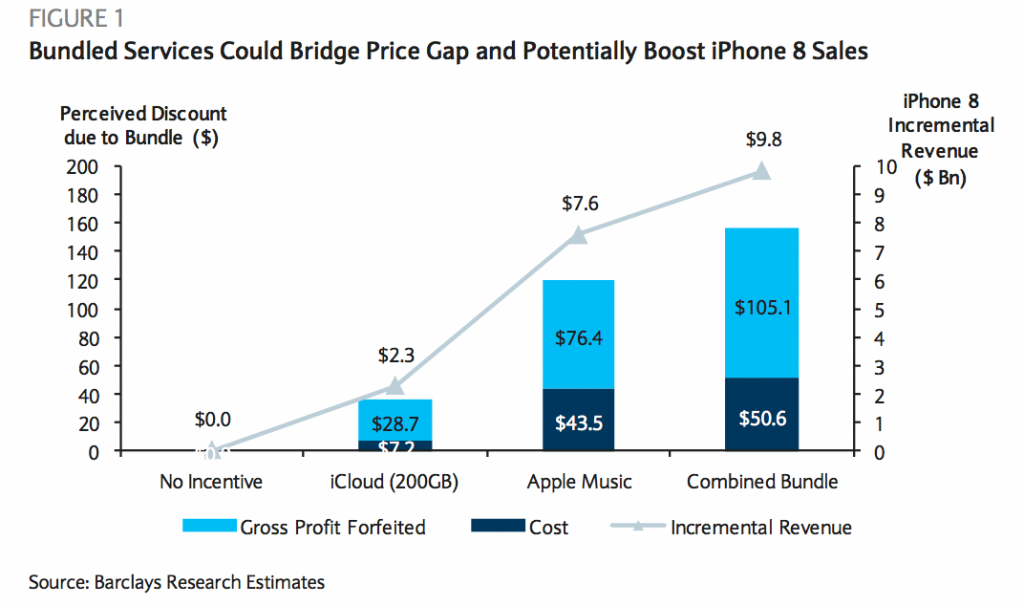 “The bundle would make sense for Apple:  It convinces more people to buy the expensive new iPhone (win), and it could introduce more people to Apple’s subscription services (another win!)”

Analysts at Barclays said that an increase in iPhone 8 sales would cover the costs of bundling these services.

The company will reportedly introduce the iPhone 8 at a special launch event on September 12.