Whoops: Spotify Executive Says That ‘Mechanical’ Licenses Should be Paid — In a Federal Filing 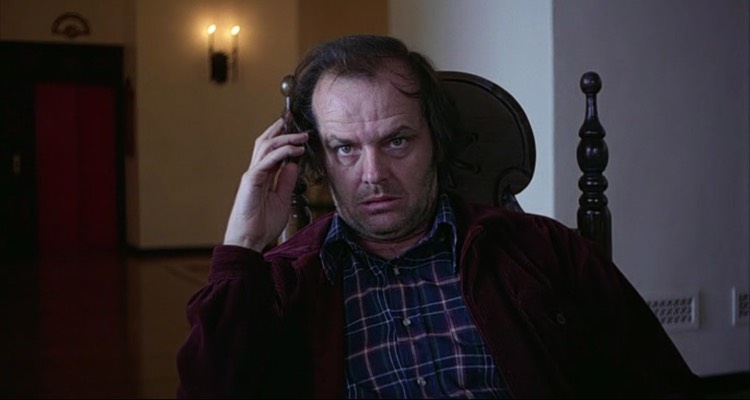 Words can kill, especially those from a certain Spotify head of licensing and business affairs.

Did Spotify just f—k up their entire IPO?  That might be going too far, but this seriously complicates things.

Unfortunately, the streaming giant just handed opposing attorneys a bombshell contradiction — in the form of a federal filing.  And you can thank a bunch of high-priced attorneys and executives who seem to be having some serious communication problems.

Enter former Spotify head of licensing and business affairs James Duffett-Smith.  In documents shared with Digital Music News, Duffett-Smith told the US Copyright Office that mechanical reproduction rights are required licenses for streaming services.  Which is a problem, because Spotify’s attorneys just argued in front of a federal judge that mechanical licenses aren’t required for streaming services (you can read all about that turnaround here).

It’s just the kind of contradictory bombshell that can destroy lawsuits.  Not to mention a company’s Wall Street valuation.

The damning document was filed with the US Copyright Office on May 24th, 2014.

It was part of a broader filing on copyright reform, and the very significant issues Spotify experiences with royalty compliance.  Here’s what Duffett-Smith, on behalf of the streaming platform, wrote:

And later in the document:

“All of these licenses are secured pursuant to the legal regime created by the Copyright Act, which has a significant impact on how we operate the Spotify Service.”

And how does the streaming giant feel about these laws, which apparently include the provision to pay mechanical reproduction licenses?

“The Copyright Laws are balanced at the moment and, while in need of modernisation in some relatively small respects, do allow Spotify to conduct its business for the benefit of American consumers, authors, and creators.”

The document, coupled with a pair of mega-settlements with publishers topping $75 million, puts the streaming company in a quandary.  For starters, it now appears that Spotify is conveniently changing its mind over its obligation to pay mechanical damages.  And you can thank the specter of billions in licensing damages for the abrupt change-of-heart.

All of which could prompt a rough decision by a federal judge.  Currently, Spotify is fighting for its life against a pair of warring publishers, including a former member of Frankie Valli and the Four Seasons.  The damages in that case are estimated to exceed $365 million — and that’s just the first big domino.

But what should the actual US copyright law say about this?

The bubbling imbroglio has drawn howls from both sides of the aisle.  And in Spotify’s defense — a ‘reproduction’ license sounds like a stretch for a service that hardly ‘reproduces’ anything.  Indeed, DMN commenters properly pointed to cached, ‘offline’ downloads for paying subscribers.  But outside of those obvious reproductions, Spotify is mostly in the business of access, not song copies and ownership.

Then there’s the utter lack of a comprehensible industry database for actually paying said mechanical rights.  Accordingly, Duffett-Smith took the reader down the rabbit hole of incomplete and contradictory rights information.  Indeed, major publishers sold Spotify a mechanical solution — only to litigate against them when it somehow didn’t work.

As for Duffett-Smith, it’s hard to blame someone obviously toeing the company line. Either way, Duffett-Smith has now taken his considerable licensing know-how to a formidable competitor: Amazon Music.