Major Labels Are Making $14.2 Million a Day From Streaming 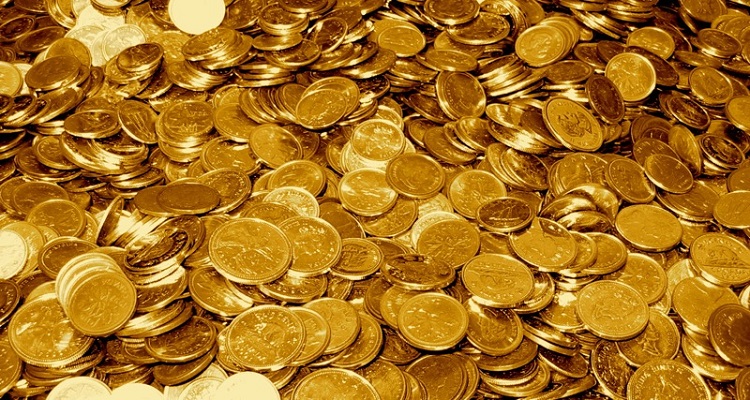 With the “Big 3” bringing in huge revenue from streaming, will artists get their fair share?

Music Ally analyzed the financial results of the “Big 3.”  They found that the labels’ collective recorded-music revenue from streaming grew to $1.3 billion in Q2 2017.  It grew 38.5% year-over-year.  Music Ally wrote that labels “collectively [make]” $14.2 million a day from streaming.

Out of the three, Warner Music Group emerged as the label that grew its streaming revenue the fastest.  Universal Music Group remained a close second, though it earned more from streaming than WMG.  Growth in streaming has fallen behind at Sony Music, according to the report.

Though growth isn’t as substantial, UMG earns the most from streaming

In short, every major label wins.  But will artists get paid their fair share?

In Q2 2016, Music Ally found that the Big 3 earned $934 million from streaming.  During the same period this year, the number skyrocketed to $1.3 billion.

Music Ally didn’t include Merlin’s streaming revenues, however.  It generated $353 million for members from March 2016 to March 2017.  The organization didn’t provide concrete streaming numbers for its members.