Mighty Is an iPod Shuffle for Spotify Users. But Is Mighty Paying Royalties? 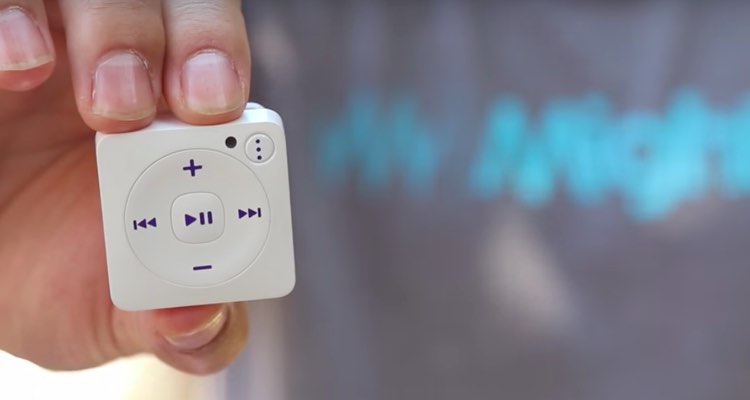 Mighty is a crafty solution for listening to Spotify without a phone.  But is Mighty skipping out on artist royalties?

It’s a hot idea with impeccable timing.  And it’s a beautifully simple concept.  Basically, Mighty is like an iPod shuffle, but for Spotify users.  So instead of jogging to your stored music collection with your iPhone, you can bring your Mighty instead.

This makes a lot of sense for active users.  Accordingly, everyone from Verge to Bob Lefsetz is hyping Mighty sky-high.  But there’s one group that might not be cheering so loudly: songwriters and publishers.

In fact, Mighty might be stepping into a giant pile of litigation if they don’t get this one right.

Here’s the problem: Spotify recently declared that they don’t owe mechanical publishing licenses.  Mechanicals are basically rights for reproducing songs, and Spotify says they aren’t ‘reproducing’ anything.  Instead, they’re streaming, not duplicating.

Publishers bristled back, promising a serious fight.  And there’s one question that remains glaringly unanswered: what about the songs that are actually being reproduced?  After all, Spotify Premium users can temporarily download songs for offline access.  In fact, millions of songs can be stored this way, and all of those songs require a reproduction license (as they are definitely reproductions for offline listening).

Mighty, an ‘official Spotify partner,’ only focuses on one part of Spotify Premium: temporary offline downloads.  So, if Spotify isn’t paying mechanicals anymore, does that leave the responsibility with Mighty?

The ‘secret sauce’ for Mighty is that it doesn’t have to connect to anything.  That’s the beauty of it.  No alerts, text messages, or distractions during a workout, hike, or meditation session.  But in order to achieve that disconnect, every song must be re-downloaded as a separate reproduction.  Which means a mechanical license absolutely, positively must be secured.

But, are they paying that license, especially if Spotify isn’t?

We contacted Mighty this morning, but didn’t get a response.  But the National Music Publishers’ Association, which represents the largest music publishers in the world, said they’re looking into this issue.  Earlier, the NMPA told Digital Music News that mechanicals are owed for all streaming uses, not just offline temporary downloads.  And they’re preparing to fight — very hard — to preserve that license.