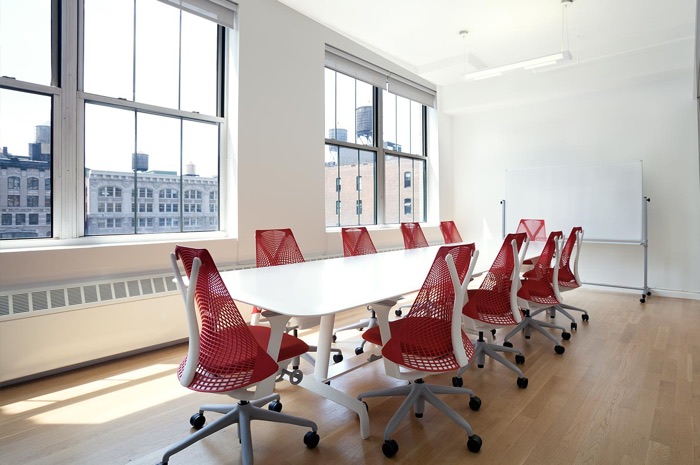 SoundCloud may need more than its $170 million ’emergency funding’ pile to survive.  According to financial projections and filings shared with Digital Music News, this is gonna take awhile.

Should they have let it failed?

That’s a question now haunting longtime SoundCloud investors.  On August 11th, SoundCloud’s battered financiers made a gamble to keep the ship afloat.  But the $170 million ’emergency funding’ came with a steep price tag, mainly in the form of lowered equity and less preferable shares.

Now, fresh questions are surfacing over whether SoundCloud can stretch that cash into profitability.  And according to a financial projection from 2016, then-CEO Alexander Ljung offered a rather sober forecast for profitability.  And much of it revolved around Soundcloud Go, a premium product that remains a laggard.

Ljung has since been ‘kicked upstairs’ into a ‘chairman’ role, a seemingly wasteful effort to save face.  Others weren’t so fortunate: back in July, SoundCloud unexpectedly laid off 173 employees, while closing offices worldwide.

That bought some time — but probably not enough time to turn things around.  In documents filed with German regulators last month, SoundCloud estimated that profitability would be unlikely until 2020.

“The Group has made progress in improving their music platform by signing license deals with several large and small record companies, publishers, labels as well as independent artists,” the filing states.  “The Group expects to sign up further music companies as well as other rights holders and increase its investment in its music platform. The group has launched a user subscription service in the US and expect to launch of the user subscription service across various geographies, such as the UK, Ireland and France.

“The Group is currently loss making and the Group’s business plan for the next three years forecasts that this will continue for the foreseeable future.”

It looks like these documents largely mirror earlier filings with British authorities in January of this year.  That suggests a filing formality, though the earlier three-year projections were largely ignored the first time around.  Indeed, that was before the company girded through a 24-hour crisis, with emergency funds hanging in the balance.

We simply didn’t know how dire the situation was.

Even more troubling: all of SoundCloud’s eggs are in a premium basket.  But SoundCloud’s premium ‘Go’ service is reportedly failing to attract paying subscribers.  The product received decent reviews (including from Digital Music News), but simply failed to wrest away subscribers from Spotify, Apple Music, Amazon Music, and Google Play.

+ KPMG: “We Have Significant Doubt on SoundCloud’s Ability to Continue…”

SoundCloud has yet to reveal a paying subscriber number.  By sharp contrast, Spotify is now inching towards 65 million paying subs.

Here’s one of the more concerning passages from the filing:

“The launch of the new subscription services bears financial risks regarding the operating results and cash flows of the group. The occurrence of these risks can seriously affect the ability of the group to generate sufficient cash to cover the planned expenditures and could require the Group to raise additional funds which have not yet been agreed.”

Meanwhile, the filing itself reveals mounting losses for fiscal 2015.

The industry has already seen those breakdowns.  And promisingly, the filing also shows growing licenses with a range of rights owners.  That includes major labels, who probably want to this thing alive.

Now, all eyes await the financial results from 2016.  And, any signs of strategic changes from incoming SoundCloud CEO Kerry Trainor.