Multi-Grammy award winner, Esperanza Spalding, is currently in the midst of a marathon session to concept, write, record and produce 10 songs in 77 hours for her new album.

Entering the studio with nothing prepared. Testing the theory that creations are at their most powerful the moment they’re released.

This feed will run uninterrupted for 77 hours. So if there isn’t much going on while you’re here, chances are it’s nap time. Please check back again later.

Only 7,777 records will ever be released, each signed, each package including a piece of the note paper on which we’re writing lyrics, chords and creation-related notes.

She invited collaborators Lalah Hathaway, Robert Glasper, and Andrew Bird into this LA studio to partake in this creation process for her forthcoming album Exposure.

Spalding is renowned for her electric live performances. Well-respected in the jazz world, improvisation is the core of creation for most artists. But now we get a glimpse into the actual creation process. Not just for the recording, but the writing, collaborating and conceptualizing.

Every second will be documented – including breaks for sleep. It’s The Truman Show meets Big Brother (TV show) meets a Berklee College of Music master class.

“I foresee that creating before a live audience will add excitement and extra inspiration energy. Knowing someone is watching and listening to what you’re making seems to conjure up a sort of “can’t fail” energy, the necessity to keep going because it’s live draws up another depth of creative facility that can’t be reached when you know you can try again tomorrow.”

She is releasing the album with Concord Records. They are only printing 7,777 CDs and Vinyl records. Each one includes a piece of Esperanza’s note paper used for music and lyric composing during the recording. Yeah, I just preordered one.

You can too here

Briliant. Simply brilliant. Well done, Esperanza. In the new music business you have to get creative in the creation, marketing, promotion and fan engagement process. And team Spalding definitely rose to the occassion on this one. Major props. 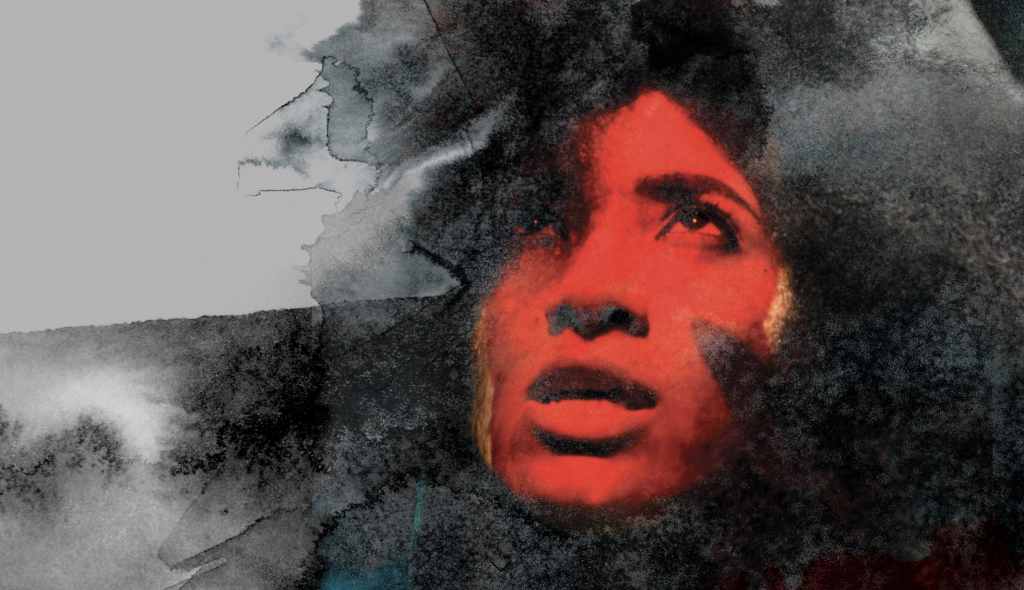