50 Years Ago, Newark Was in Shambles. Now It’s the Host City for a Grammy Museum 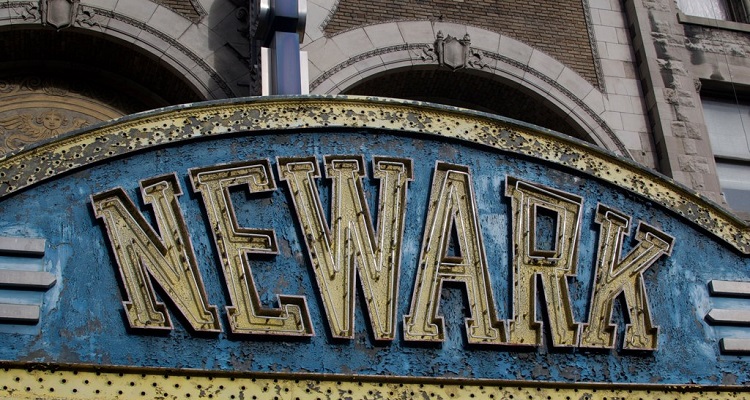 Fifty years ago, Newark was a city in ruins.  Now, as the city thrives, the Grammys will lend a helping hand with the opening of an interactive museum.

It’s been a dark few decades for Newark, New Jersey.  In 1967, Newark police brutally beat a black man to death, and it was all downhill from there.  The beating sparked days of rioting, with buildings left ruined for years.

African-Americans had a difficult time living in the city, though they weren’t alone.  Many couldn’t find jobs, lived in sub-standard housing, and endured sub-standard schools.

More than anything, the rioting left the deepest scar on the city.  Civil disturbances in the city lasted four days.  Once the rioting had ended, twenty-six had died.  Over 700 people suffered injuries.  Police had arrested close to 1,500 people, many of whom were African-American.  In total, the civil disturbances had caused about $10 million in damages.

This year marks the fiftieth anniversary of the Newark riots.  But these days, Newark seems thriving by comparison.  This year, the unemployment rate has dropped to 6.8%, down from 15.4% in 2010.  While 29% of the population lives in poverty, the number has steadily declined from 2011’s 31.57%.

Now, as part of its growth strategy, Newark will have its very own Grammy Museum.

First announced in February, the Grammy Museum Experience: Prudential Center will open on Friday, October 20th at 11:00 a.m.  The museum will open six days a week to the public, from Tuesday to Sunday.  Visitors can purchase tickets between $9 and $12.

The Grammy Museum Experience, an 8,200-square-foot showcase, hopes to share the rich musical history of New Jersey.  The museum states its mission on its website.

“The Grammy Museum Experience Prudential Center shares in the mission of the Grammy Museum at L.A. Live and Grammy Museum Mississippi:  to explore and celebrate the enduring legacies of all forms of music;  the creative process;  the art and technology of the recording process;  and the history of the Grammy Awards, with a focus on the continuing achievements of New Jersey-born artists.”

“The Experience highlights the power music has to inspire, educate and celebrate.  There is something for everyone – from exhibits designed to educate to those that underline the history of music and its special place in our culture.”

Madonna’s beaded dress worn at the “Who’s That Girl” premiere in 1987 in Times Square.

Beyonce’s pink dress from her performance with Prince at 46th Grammy Awards.

The black Dolce + Gabbana dress that Amy Winehouse wore during her satellite performance of “You Know I’m No Good” and “Rehab” at the 50th Grammy Awards.

Roland Live, an area that provides visitors with a real-life simulation experience of performing onstage.

Focused exhibits that unveil the mysteries behind the recording process.

A how-to tutorial that teaches visitors how to rap while providing insight into the mixing/remixing song experience.

A section dedicated to the annual Grammy Awards, as told through a timeline highlighting great moments in Grammy history.

In a statement, Scott O’Neil, CEO of the New Jersey Devils and Prudential Center, said,

“We look forward to honoring both the musical legacy of many of the acts, who have graced our stage at The Rock;  as well as the performing legends who have inspired movements that have shaped our industry.”

For more information about the Grammy Museum Experience: Prudential Center, you can check out their website here.