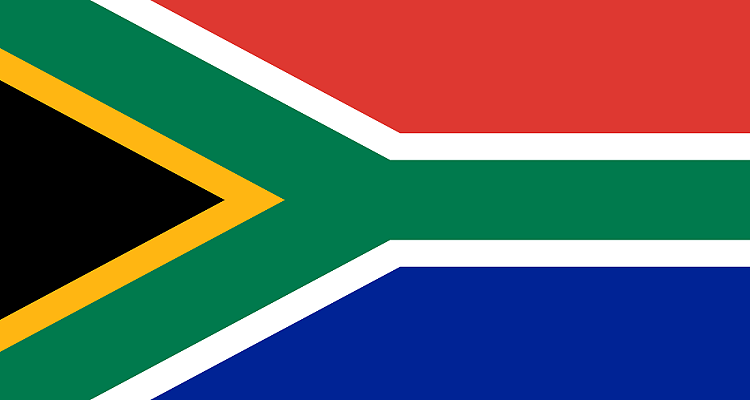 Spotify is looking to solidify their global lead with a launch in South Africa.

Currently, Spotify is available in most countries across Europe, North and South America, Oceania, and Asia.  That leaves Africa ripe for expansion, with South Africa easily one of the biggest remaining grabs.

According to a new job listing, music lovers from South Africa will also soon be able to stream their favorite songs.

We are looking for a broadly experienced Sr. Editor/Music Programmer to join Spotify’s Shows and Editorial team, responsible for South Africa, located in London or Dubai.  You will identify and curate first rate music playlist listening- and programming experiences for a multitude of our moods, moments, and genres, demonstrate a passion for performance-oriented analytics, and will have your ear to the ground in the music community, focusing on South Africa.  Above all, your work will impact the way the world experiences music.”

The job listing explains that the Senior Editor and Music Programmer will play a senior editorial role in daily programming and strategy for South Africa.  They’ll also present and follow up on strategic and creative projects and bets within the country.

Spotify states that the Senior Editor and Music Programmer will work either in the company’s London or Dubai office.

The Senior Editor and Music Programmer will need five years or more of experience in the music industry.  They must have a “deep knowledge of music and culture” with a focus on South Africa’s music marketplace.  The chosen candidate must also present a perfect level of written and spoken English.

But how much will the platform cost?

South Africa’s TechCentral noted that local music platforms cost around R 60 a month, or $4.65.  Spotify may launch at around the same price.

You can check out the job listing here and in the images below. 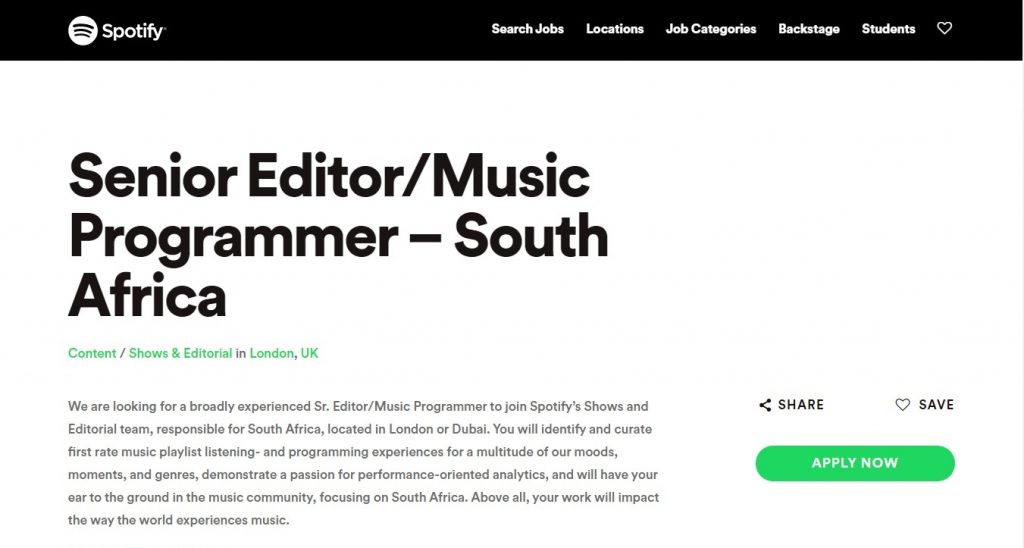 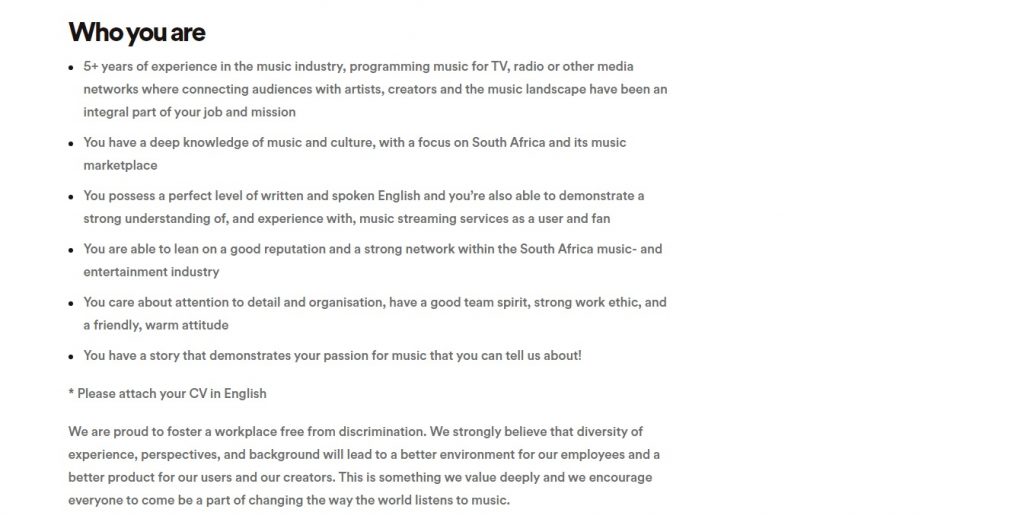 Featured image in the Public Domain (CC by 2.0)