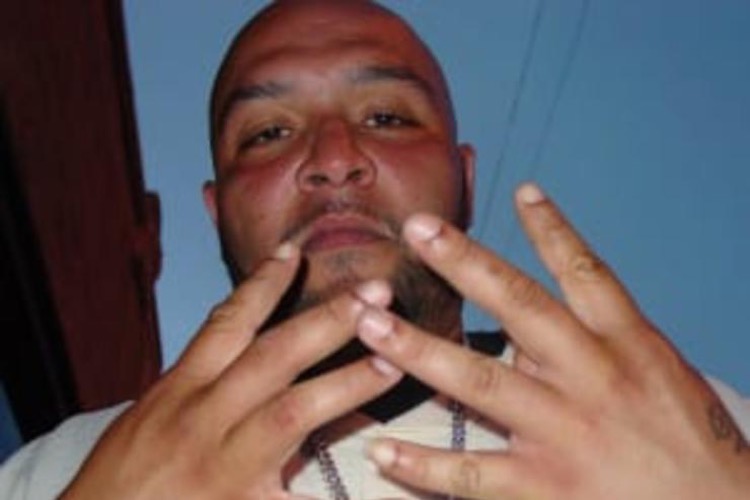 Reports this morning indicate that the Chicago rapper was murdered.  Payroll is best known for a high-profile beef with Kanye West, and has been a fixture on the underground Chicago rap scene.

Chicago may have claimed another rapper’s life, according to unconfirmed details this morning.  The tip comes from FakeShoreDrive, which initially pointed to a murder.  Conflicting reports continued, with FSD subsequently attributing to the death to a drug overdose.

The Chicago-focused site cited multiple unnamed sources, though the information has not been confirmed.

Payroll first rose to prominence in the late 90s.  But a high-profile dispute with Kanye West offered the greatest fame.  Of course, Kanye also hails from Chicagoland, setting the stage for a perfect beef.

The controversy stemmed from Payroll’s “Never Change” instrumental. According to accusations, Kanye West subsequently supplied the beat to Jay-Z, and the similarity is obvious.

Intentionally or otherwise, the event prompted an outcry from the lesser-known rapper.  But neither Kanye nor Jay-Z seemed to catch any serious backlash — at least from the mainstream.

And here’s the song that ultimately became a hit for Jay-Z.

The apparent ‘borrowing’ stirred a livid response from Payroll.  The subsequent diss track didn’t go unnoticed by Chicago rap fans (and serious rap fans in general).  But the controversy failed to go nationwide.

“Kanye is a f—ing geek, f—k what you sold the beat

Don’t know the industry n—ga, but I know the streets

Ear to the curb I heard some speculation

I know the streets been shoppin’ and patiently waiting.”

We’ll have more details as they surface.