‘Streaming Is Killing the Next Beatles,’ Gene Simmons Says 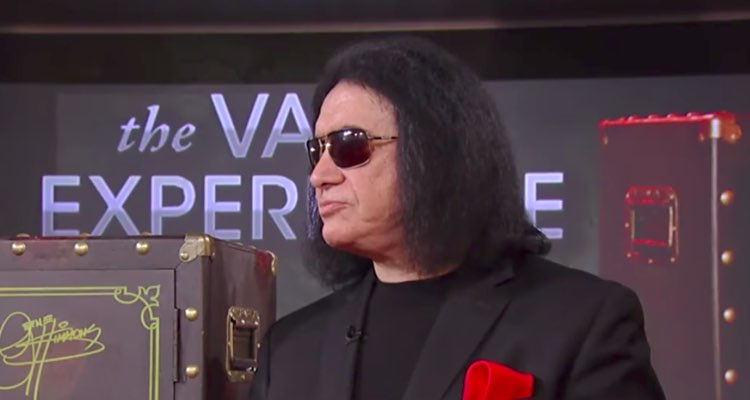 Maria Bartiromo: Gene, you have been a student of this industry for a long time, and have participated in it. You’re seeing this world change so much because of streaming. You own your own music.  So do streaming services hurt artists when it comes to ownership, when it comes to earnings?  Because the whole world is changing around you.

Gene Simmons: It’s a disaster. It’s a disaster because the fans have decided — and they’ve been trained — to not pay for music. And that means that the next Beatles and the next Elvis —

Simmons: — it’s free.  Imagine a supermarket.  Farmers have worked all their lives to grow the fruit, and the trucks, and the unions that bring it to the stores, and the beautiful stories and the people that work there. Imagine being able to walk in there and walking out with anything you want without paying for it. How long is the farmer gonna stay in business, how long is retailer gonna stay in business?  So everything is dying because fans have trained themselves not to pay for the music.

Bartiromo: But now, it’s not longer the customer’s fault. Now this is what they can do. And you’re going to do whatever you can do, and if you’re —

Simmons: I think legislation is the answer.

Maria: OK. Tell me about that —

Simmons: — which is that Spotify and other channel streaming services and so on.  Look, my daughter had a 10 million — Sophie Simmons — had a 10 million viewed single last year, two years ago.  10 million, she made 214 bucks.  Spotify’s taking all the money, record companies — the bands are taking, the acts are taking a small percentage of one penny per download, which is a crime.