The IRS Is Squeezing Whitney Houston’s Estate for $11 Million 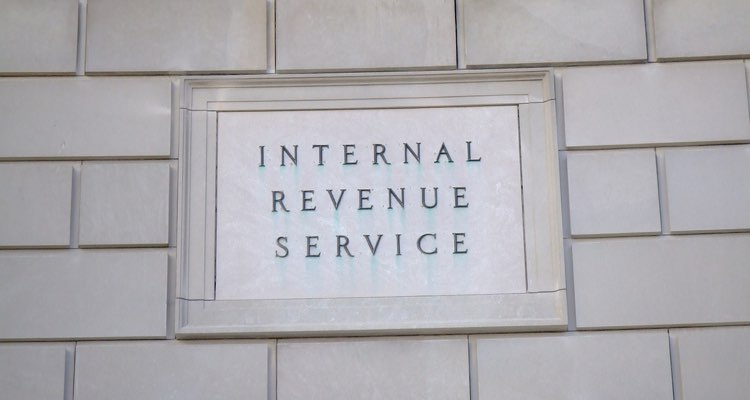 Lawyers for the Whitney Houston Estate are still attempting settle an $11 million IRS demand.  But did Uncle Sam completely miscalculate the royalties?

Whitney Houston sold a lot of records before her untimely death in 2012.  Actually, she’s been selling a ton after her death, and the IRS wants their cut.

According to US Tax Court paperwork shared with Digital Music News this morning, both sides are wrangling over the heavy tax bill.  At this stage, the parties remain in spirited discussion, with few details on any settlement resolution.

A lot of the paperwork is being marked confidential in this case.  But according to the filing stack we found, the IRS first issued their demand in May of 2016.  Since that point, wrangling appears focused on how Uncle Sam is calculating Houston’s unpaid royalty amount.

In the end, this looks like fuzzy math.  And if you’ve ever dealt with the IRS, you know it’s an uphill battle oftentimes based on ridiculous demands — all at your expense.  According to Law360, the IRS has counted more than $22 million in untaxed royalties, while Houston estate attorneys feel that number is closer to $2 million.

Part of the IRS’ calculation comes from ‘image and likeness,’ a relatively intangible asset that can generate massive upside.  Exactly how the IRS arrived at an $11.7 million ‘image and likeness’ figure is anyone’s guess, but hey.

Out of the $22 million-plus demand, the Whitney Houston Estate has been pegged with $11 million in taxes.  That apparently includes hefty late fees, depending on what the parties resolved.

Whether Houston’s attorneys can lower the vig is anyone’s guess.  But Law360 feels this matter is close to resolution, with both sides ‘nearing a deal’.

As far as the US Tax Court is concerned, the next status filing is due December 7th.