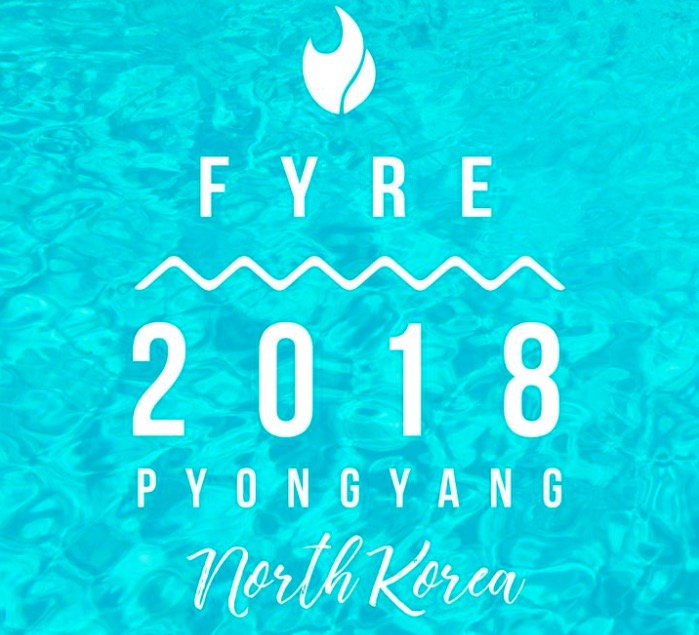 It was 2017’s most implosive festival.  Now, Fyre Festival is expanding into some unexpected new markets.

When it comes to defying every last expectation, Fyre Festival is paving new ground.  Despite scattered accusations of wire fraud and embezzlement, Fyre’s pioneering founders are tuning out the hate — and getting ready for an ambitious 2018.

Unfortunately, there won’t be a 2018 Fyre Festival in the Bahamas — go figure.  But get ready for a number of fantastic new locations.  That includes special engagements in Pyongyang, North Korea; Chernobyl, Ukraine; and Bahamas-adjacent Guantanamo Bay.

Accordingly, that same ‘f—k it’ attitude is being applied to fabulous new locales.

Better yet, a new group of die-hard attendees has now started keepthefyreburning.com, a shrine for the festival’s cult-like following.

It’s here that the newer dates were announced, complete with exclusive merchandise (that you can seriously buy). 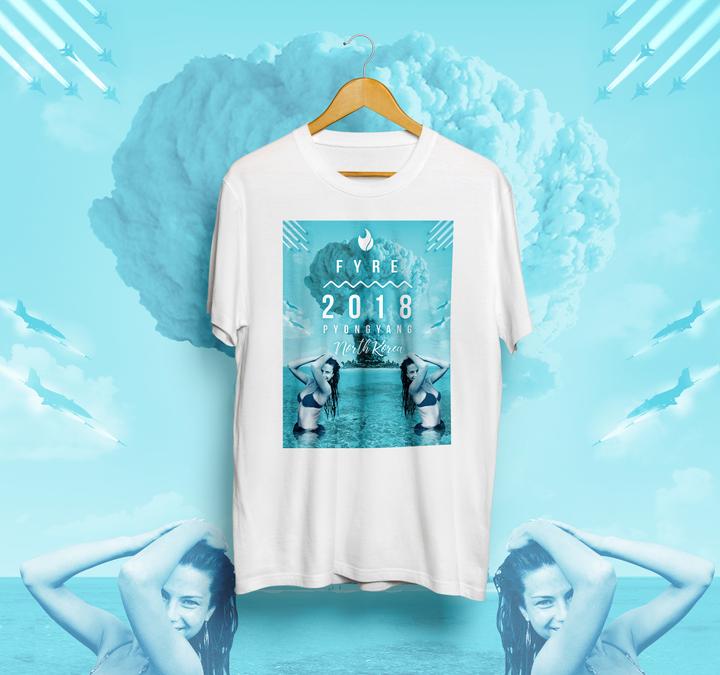 Here’s a quick description of what to expect from Pyongyang, for example:

“Next year, we’re turning the DRNK into the Democratic Republic of Gettin’ Lit. Enjoy a personal, state sanctioned party guide at your side 24/7. Delight in catered rations of local delicacies such as wild grass. Gaze at the stars as they cascade over naturally-occurring holes in the roof of a decommissioned hospital from your own modern, military-approved cot. Meet, greet and take photos with a model citizen. You may be asked to delete them. But trust us, you won’t want to. If this wasn’t the most free place on Earth already, it’s about to be. All hail glorious festival.” 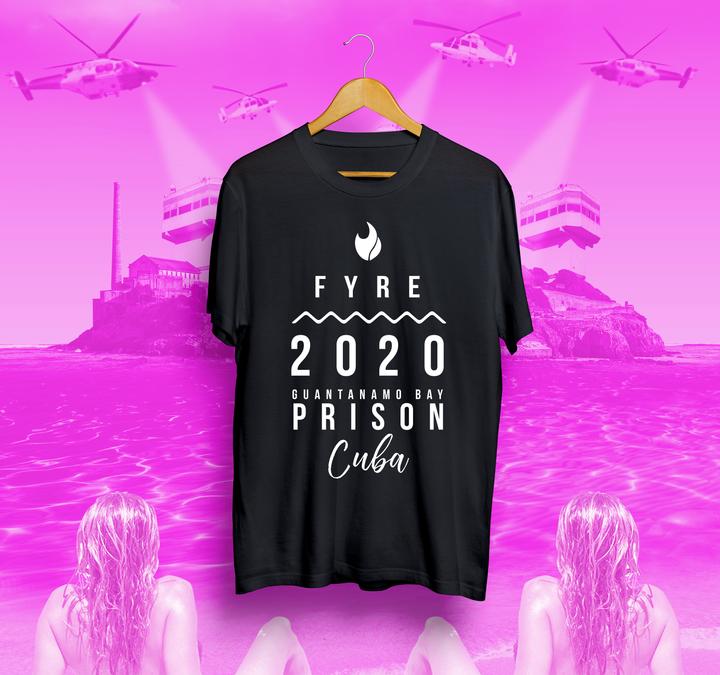 “This picturesque beachfront property builds on the success of the inaugural festival with progressive VIP amenities such as genderless, wall free washrooms, group shower facilities, luxury bunking cabins for two, and roving security gangs throughout the grounds. Plus, gourmet catered gruel made to order. Prepare to be imprisoned in paradise.” 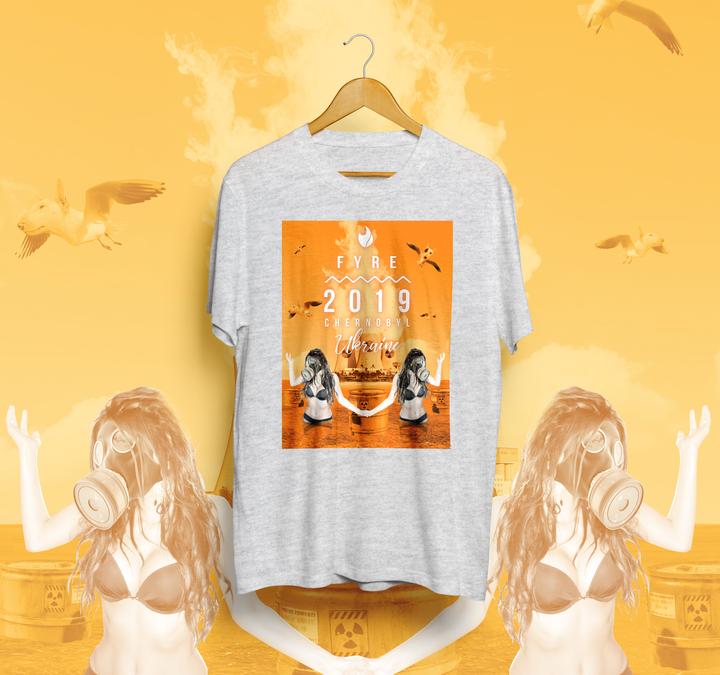 But perhaps the most irradiating experience is happening at Chernobyl:

In 2019, this untouched oasis becomes home to the biggest FOMO inducing event of the year. Indulge yourself in our complimentary signature drinks, River Water, hand-crafted by a local mutant. Savour elegantly plated pieces of old rye bread with milk for dipping. And if you loved the feral dogs, the slightly irradiated local grey wolves will put your social feed into meltdown mode. Is this heaven? No, it’s Fyre.

Tickets are quickly selling out for 2018’s ambitious slate.  And a major reason for that is headlining rapper, Ja Rule.