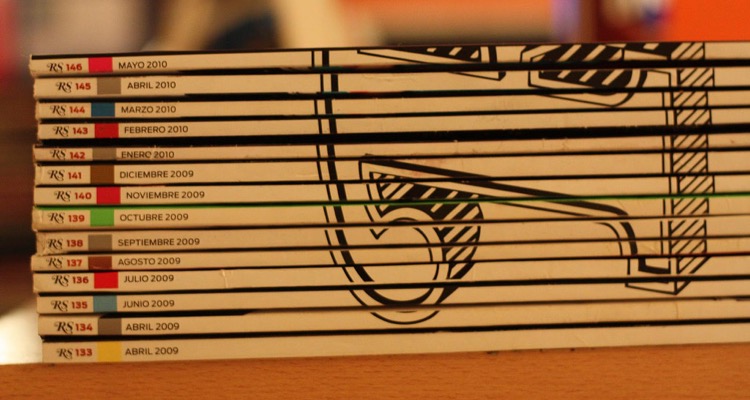 America’s most legendary music magazine has a huge skeleton in its closet.  Now, Rolling Stone may be forced to suspend its sale.

For those just tuning in…

Rolling Stone magazine announced this week that it’s up for sale.  Legendary founder Jann Wenner said he doesn’t want to rely on advertising going forward.  Which is basically the reality for Rolling Stone if it refuses to innovate into other brand extensions and services.

As a publisher myself, I’d argue that Rolling Stone is taking the easy way out.  Especially since advertising is become more sophisticated and targeted than ever.  Blend that with an established brand that carries lots of weight, plus heavy online traffic, and Rolling Stone has an optimistic future.

At least for someone who built a magazine in a now-foreign past (with lots of legacy debt).  Accordingly, Wenner further stated that he’s seeking a buyer ‘with lots of money’.  He wants out.

The only problem is that Rolling Stone may owe ‘lots of money’ thanks to a refreshed defamation lawsuit.

And the timing couldn’t be worse.

Just moments after announcing its intended sale, the skeleton re-emerged from the closet.  Just one day after the sale announcement, two frat guys from the University of Virginia had their defamation lawsuit against the magazine revived.  The individuals were part of a damning — but utterly false — article about a gang rape at UVa’s Phi Kappa Psi fraternity in 2014.

Rolling Stone fired Sabrina Rubin Erdely, who wrote the work of fiction.  Rolling Stone also apologized and retracted the story.  But that hasn’t stopped a barrage lawsuits that are costing millions.

Actually, make that tens of millions.

The reason is that any prospective buyer is likely to hold off given the revived lawsuit.  Or, the lawsuit itself could give tremendous leverage to the prospective buyer, which ultimately results in a lowered price tag.

Another possibility is that the buyer separates the lawsuit from the core assets of the publication.  But the longer this suit continues, the lower the price goes.  Which means — at the very least — this complicates Wenner Media’s plans to sell.

The Eramo case settled for $1.65 million, which is actually a bargain given a $3 million jury verdict.

The two fraternity brothers in question weren’t actually named in that article.  But Erderly offered a number of details that made the pair identifiable.  And in the hysteria and outrage that followed the article publication, that’s exactly what happened.

Initially, those claims were denied by a New York federal court judge.  But in a ‘close call,’  the United States Court of Appeals for the Second Circuit allowed the case to proceed.