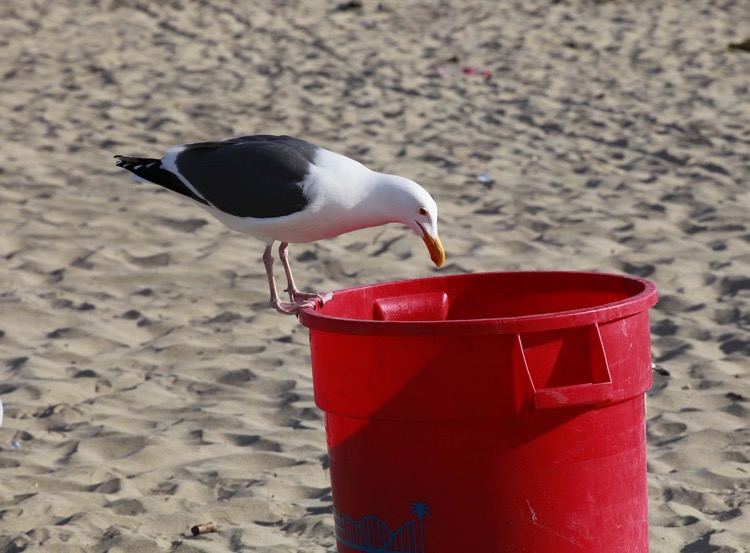 More than 500 songwriters and publishers are seeking punitive damages for Spotify’s failure to pay mechanical royalties.  How did we get here?

Interactive ‘streaming mechanicals’ were invented by stakeholders in 2008 to address the concern that streaming would cannibalize record sales which would, in turn, vanquish mechanical royalties.  So they imposed a replacement that mollified the participants.  But, the cure turned out to be toxic.  It could not be implemented for all songs and it raised the specter of the current lawsuits that bedevil Spotify.

Kohn On Licensing, one of the legal bibles of copyright law, tells the history.  Here’s a summary:

“The story begins circa 2001-2002.  Streaming services emerge.  Music publishers fear that on-demand streaming would replace the sale of copies – physical records and downloads – eviscerating the revenue from mechanical licenses.  In addition, there was no assurance that the revenue would be replaced by an increase in performance fees.  There was also the fear that then-prevalent ‘limited downloads’ — saving an on-demand stream to a computer or phone — would make the performance ‘private’ and thus not even subject to a performance license and payment.

“During the next few years, the Digital Media Association (DiMA) (on behalf of digital services) declared war on the notion that a pure on-demand stream requires a mechanical license.  Lawmakers and regulators started to consider the issue.

“That agreement remains the foundation for the rate scheme still used today, with quirks for setting minimum revenue pools.”

However, in agreeing to the solution, logistics be damned.

If mechanical licenses are required, who will issue them?  The streaming services had two routes to acquire the licenses: direct from cooperating publishers who could issue “consensual” licenses with negotiated terms; or, with respect to every other publisher, employ the “compulsory licensing” provisions of Section 115 of the Copyright Act which prescribe complicated hoops that almost no licensee can jump through.

+ A Crash Course on Mechanical Publishing Royalties — Part 1: The Basics

The big dogs who made the deal that the CRB approved knew that the compulsory licensing provisions were almost impossible to comply with. They also knew that the NMPA did not represent all publishers.

There was no meaningful centralized database for mechanical rights.  It was totally knowable at the time that thousands of songs would never be paid by the streaming services.  But, who cares – the majors were covered because they were represented by the NMPA and its Harry Fox Agency.

Even today, nine years after that settlement, there are at least 3 separate major endeavors underway to create the ultimate, centralized database.  But, there is no cooperative effort among all stakeholders and there is no completion date in view.

It’s important to remember that the streaming services must also acquire performance licenses.  While there is no obligatory database for mechanical rights, all songwriters and publishers must sign up with a ‘performing rights organization’ — ASCAP, BMI, SESAC, or the other smaller alternatives.  Those PROs have well functioning, comprehensive databases.  Thus, it’s easy for the steaming services to obtain these rights and make the required performance royalty payments.

It’s time to unring the bell – fix the real problem.

Currently, they get only one-quarter of the share paid for recordings.  The groundswell of independent (non-major) publisher and writer lawsuits against Spotify, including punitive damages, is the legal conflagration that erupted because these creators are foreclosed from any way to rebalance the revenue share.

Spotify has a pot of revenue.  The record companies take first position and negotiate the lion’s share of the pot for itself.  The song representatives squeeze out whatever they can from what is left.  To Spotify, the latter amount is just an aggregate sum of money that it doesn’t have to pay to the labels.

Spotify doesn’t care what technical name is attached to the specific rights that trigger the payments.  Whether it’s called performance or mechanical royalties is irrelevant to them.  Songwriters should not care either.

Songwriter representatives should seek the biggest possible share of the pot, and demand it in the most direct way.  In other words, all song revenue should be treated as performance royalties.

The ‘streaming mechanical’ is a fiction, never declared by any court in interpreting the Copyright Act.

At best, it was a quick fix by well-meaning commercial stakeholders to enable an embryonic technology to launch while guaranteeing that some songs would receive some part of the revenue pool.

But, mechanical licenses are the least effective and most expensive pipeline through which to push online earnings to songwriters.  The PROs are the most effective and least expensive.  No one has complained that the streaming services have not made payments to the PROs.  And, by the way, 50% of each dollar is sent directly to the individual writer by the PRO (even if he or she has a publishing deal) – an enormous source of comfort and benefit to writers.

In contrast, 100% of mechanical royalties, if ever paid, are sent to the publishers.  Those publishers then distribute, eventually, some portion to writers.

Of course, that is the single reason why publishers remain wedded to the notion that streaming revenue should be differentiated.  Even while knowing that a large chunk is forever lost in the dark hole of “compulsory licenses.”

The lawsuits by the independent publishers and writers should be settled; Spotify must pay all money owed for unpaid mechanicals. In addition, within that settlement, all publishers should agree that sums previously computed as ‘mechanicals’ will still be payable in the future but shall forevermore be deemed to be ‘performance’ income and paid to the PROs.  That would be a real victory for songwriters.

Jody Dunitz is a longtime industry executive and investor, with extensive business and legal background in the entertainment industry. On the publishing side, Jody carried stripes as Executive Vice President of Sony/ATV Music Publishing. Since 2004, Jody has been a member of Tech Coast Angels, the largest angel investor network in the United States providing funding and guidance to the most early-stage, high growth companies in Southern California.